‘Sabah’ – the very name conjures up images of misty rainforest, winding rivers and wetlands, huge caves, tropical islands and coral reefs, orang-utans, monkeys, hornbills, kingfishers, and much much more. I have been lucky enough these past two weeks to visit four National Parks in Sabah: in Sepilok, the Orangutan and Sun Bear Rehabilitation Centres, the Kinabatangan Wetlands Reserve, the Tabin Wildlife Reserve, the Danum Valley Rainforest Reserve, and finishing with two days on Mateking Island on the east coast archipelago in the Celebes Sea.

The trip was organised by Wilderness Travel (Berkeley, California) and our small group of six was guided by Karin Betts and John Nizam, both of whom shared their wealth of knowledge on the wildlife and conservation efforts in the region. My only regret was that I had just my small camera with me and I don’t feel as though I have done justice to the superb opportunities we had to view life in the wild.

In this blog I will lead you through some highlights of our trip, and in subsequent blogs over the coming days, I will add more specific information and photos on: animals and birds, life on the forest floor and the Bajau Lau (Sea Gypsies) one of the last remaining semi-nomadic seafaring groups in South-East Asia. 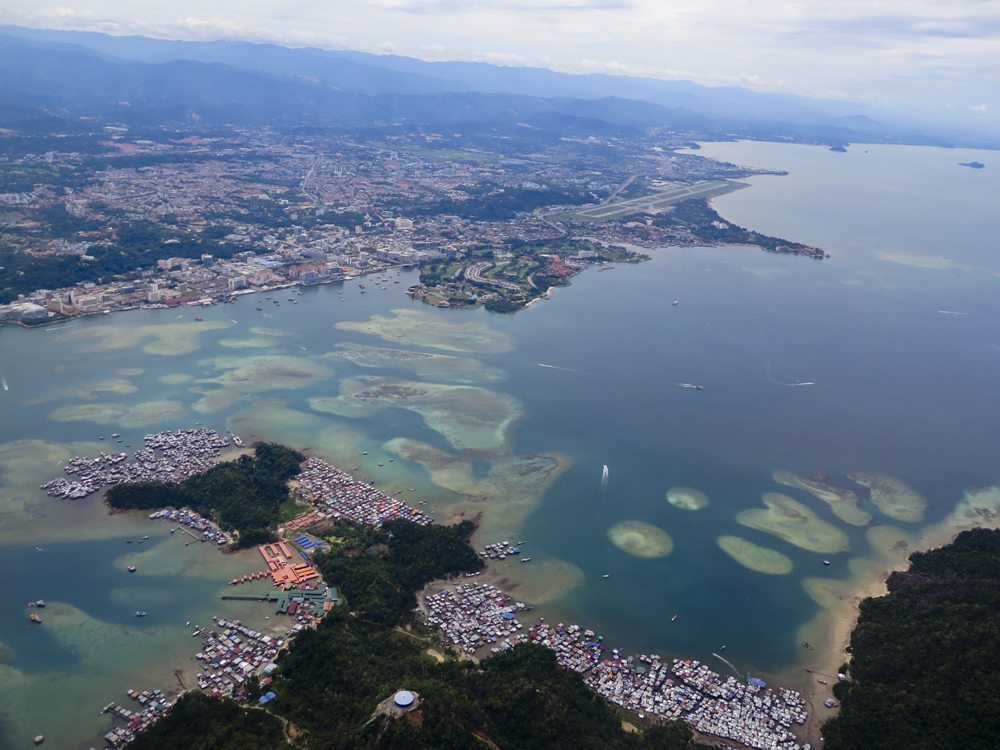 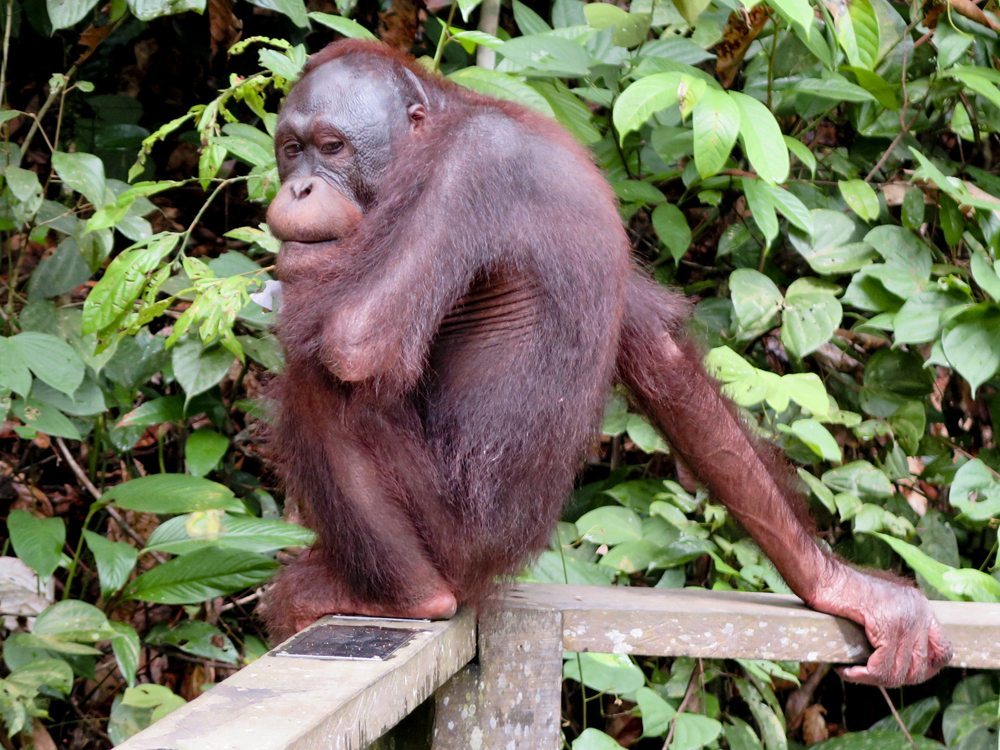 What a look!  Male Orangutan at the Internationally renowned Sepilok Rehabilitation Centre 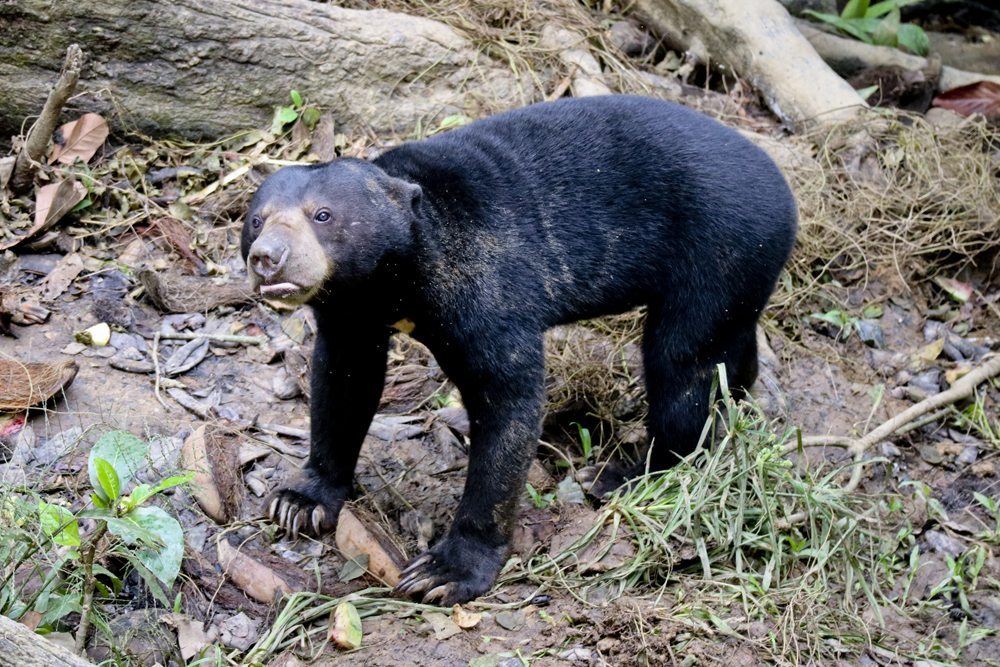 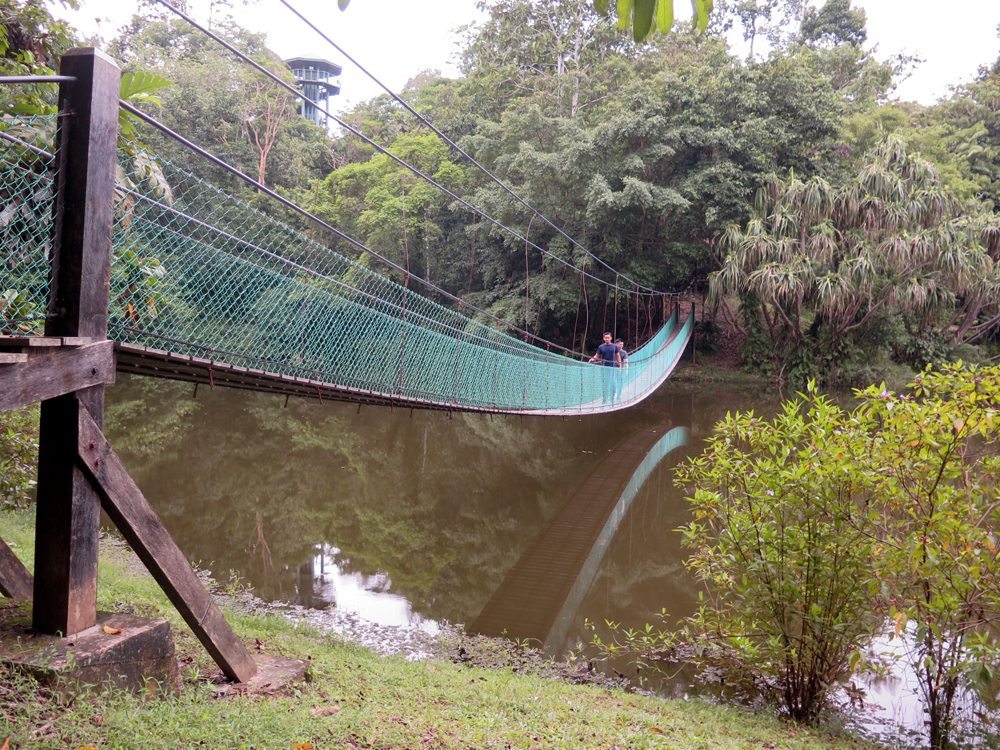 Bridge over a lake at the Rainforest Discovery Centre, Sepilok 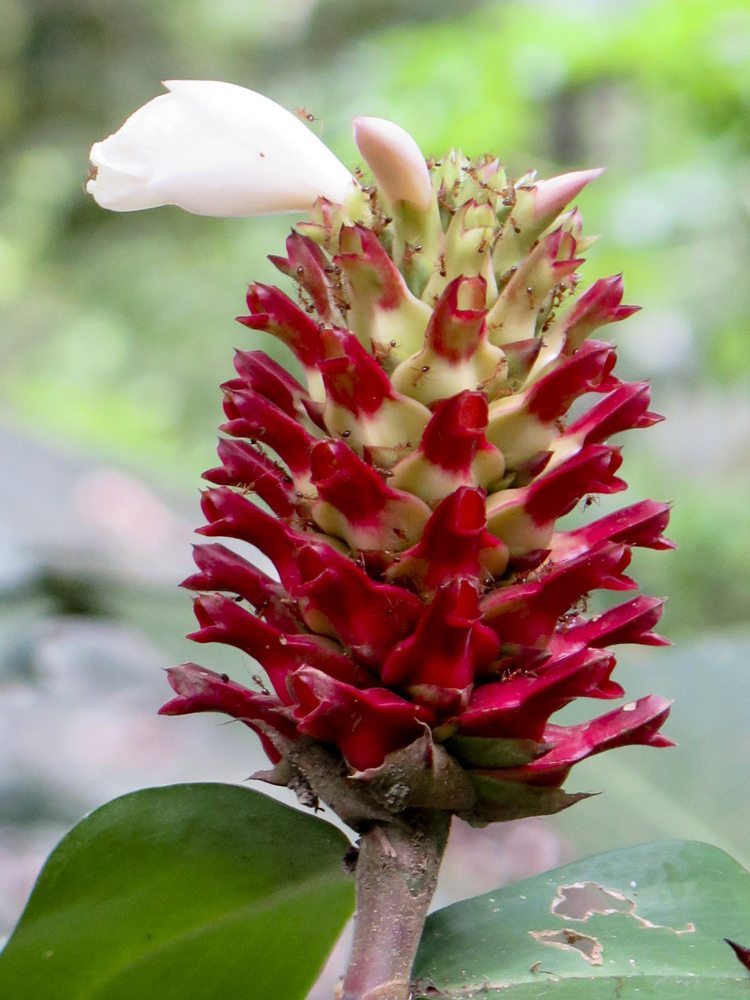 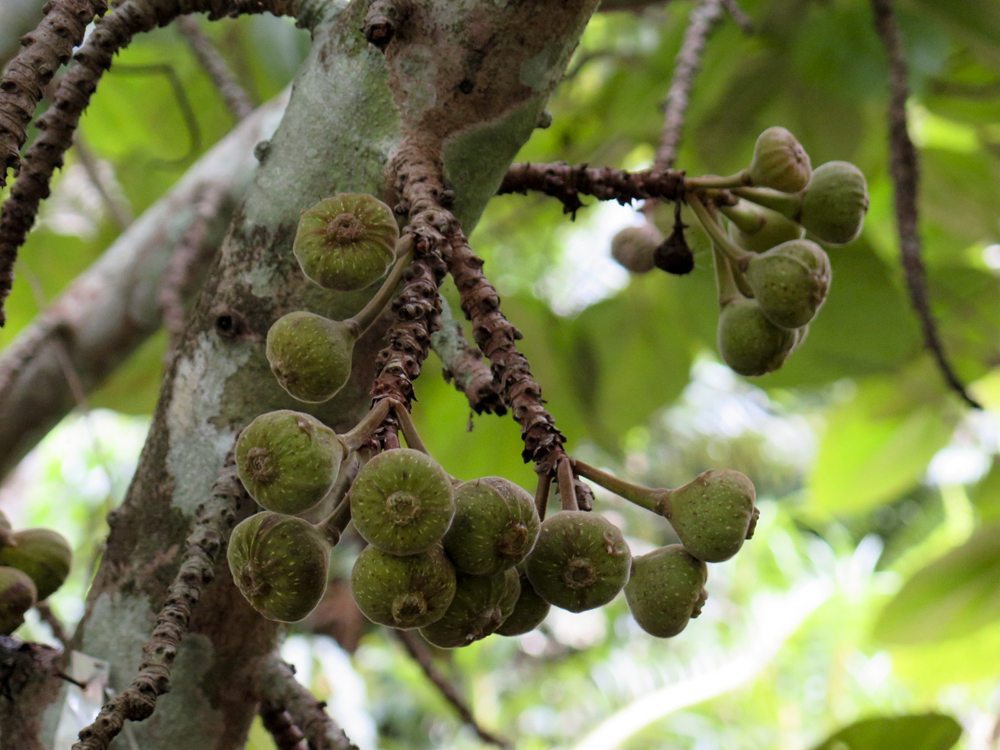 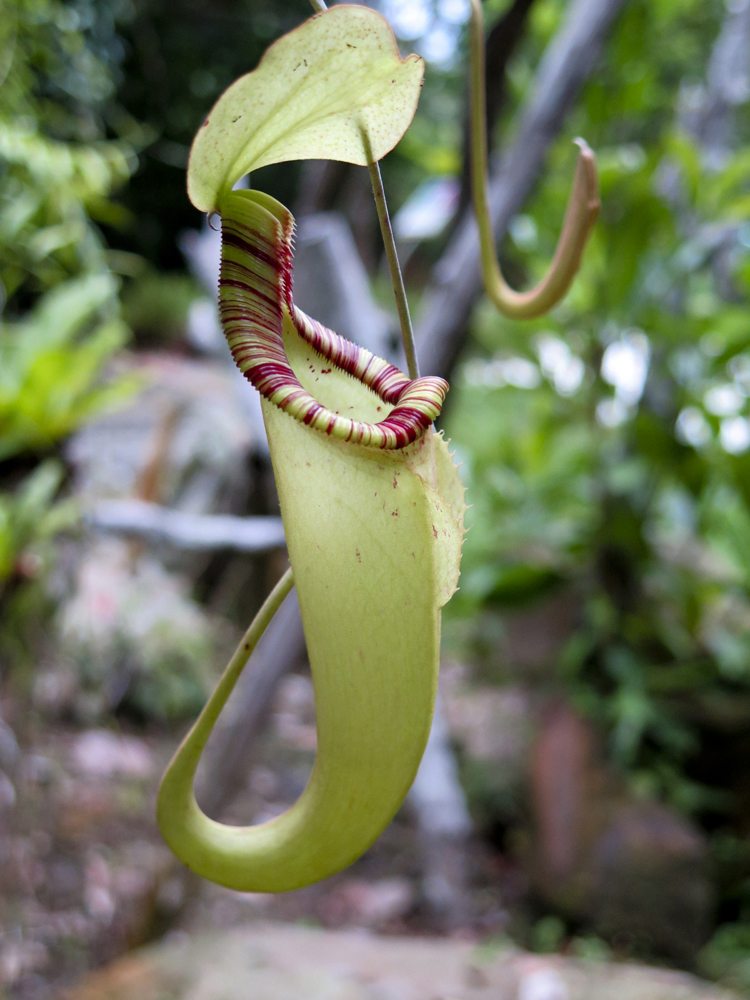 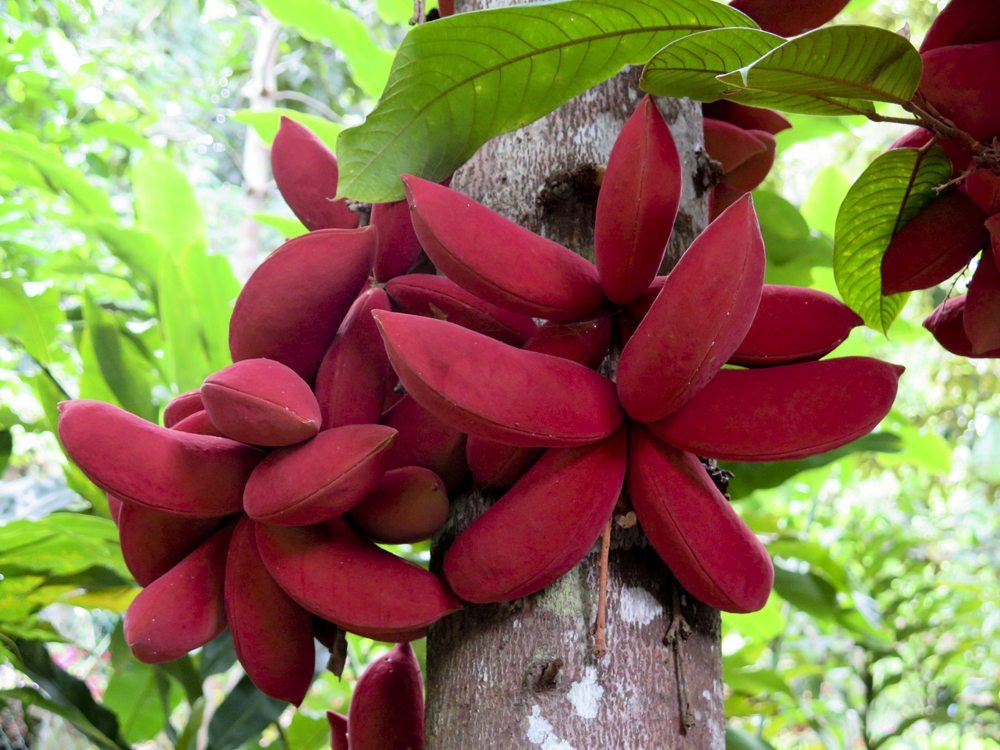 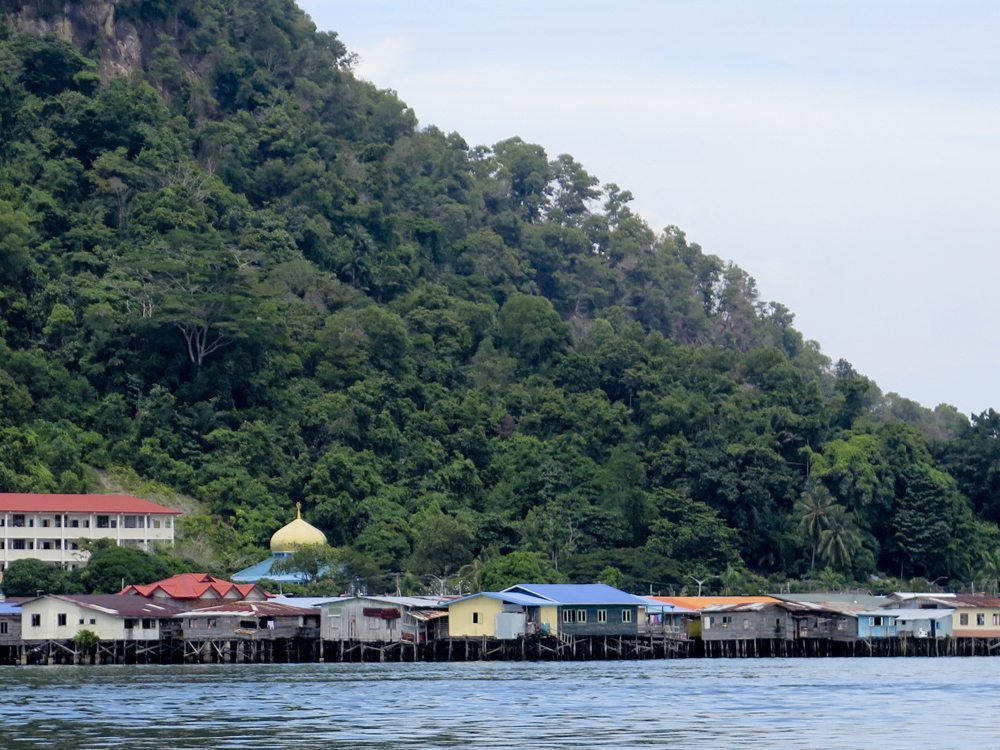 Houses and mosque dwarfed by the forest clad hills at Sandakan 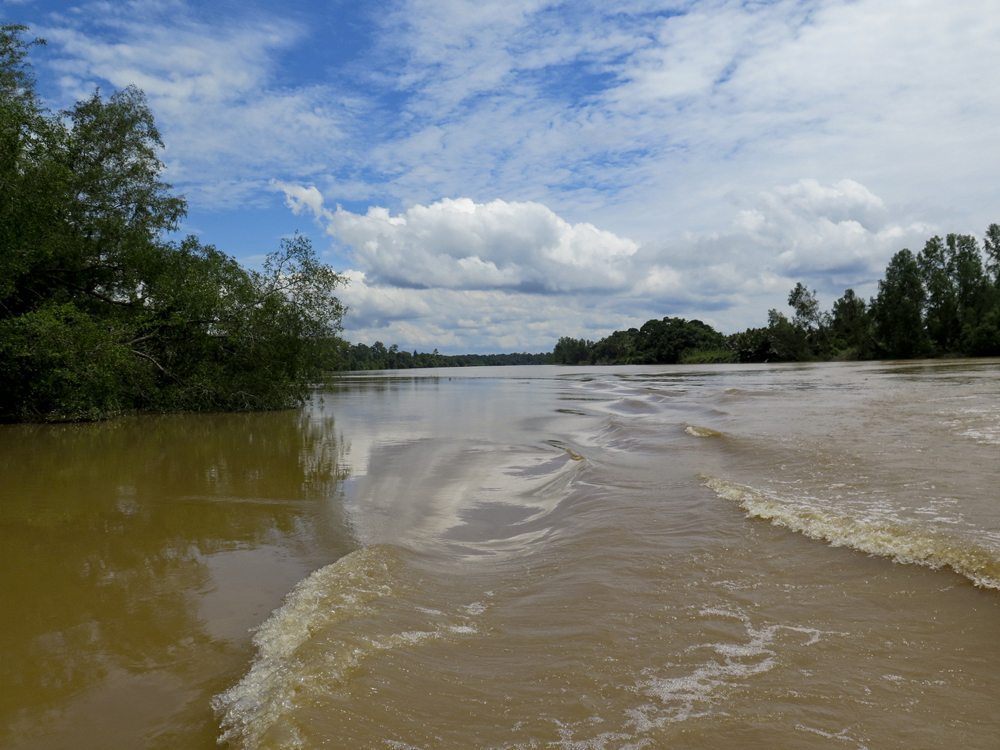 The wide Kinabatangan River winds its way through the forest 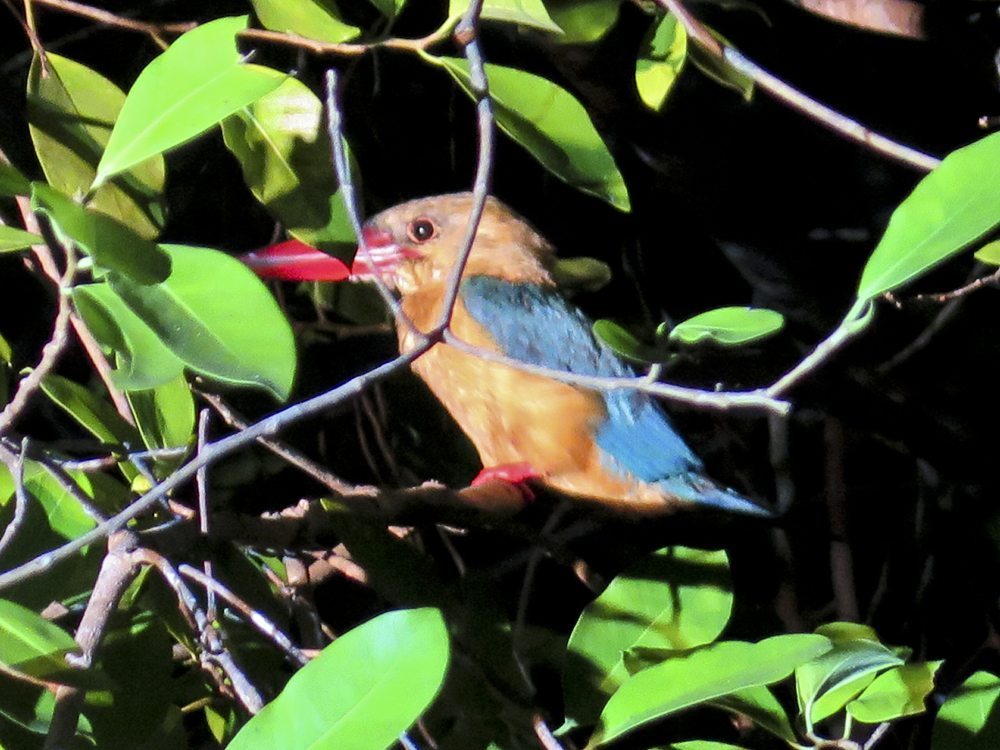 A stork-beaked Kingfisher amongst the foliage above the river 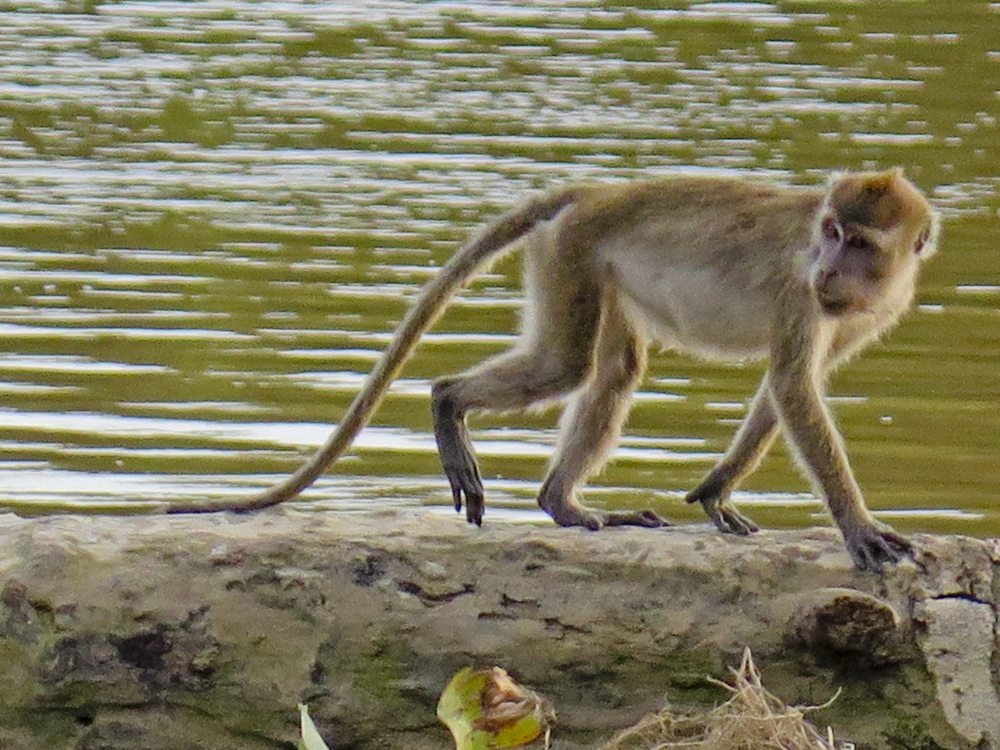 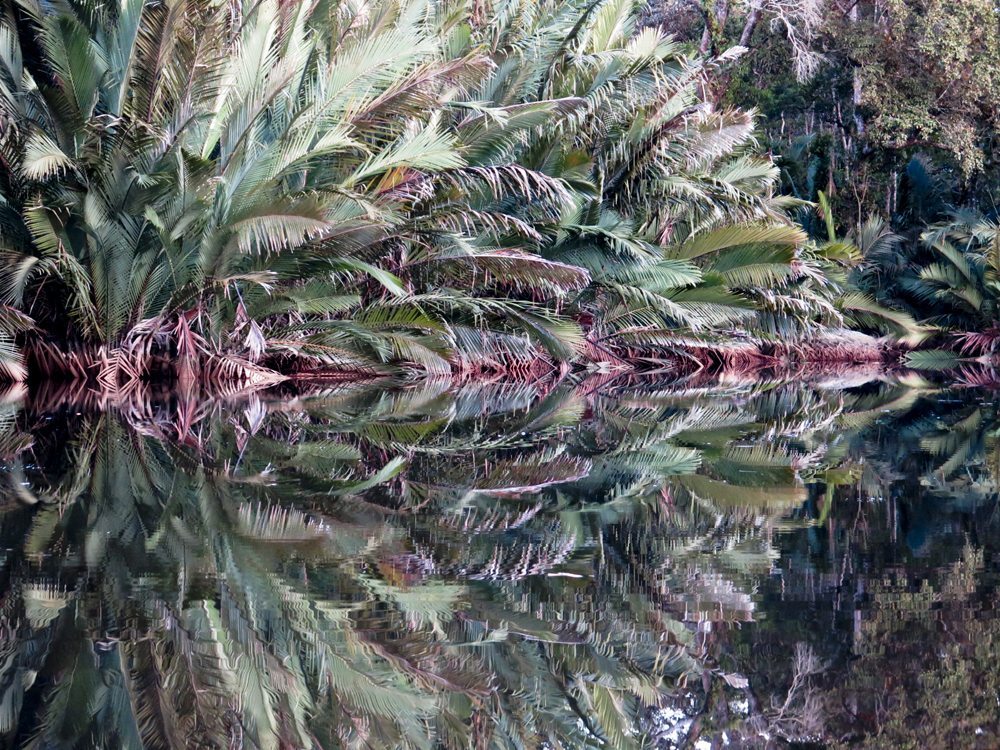 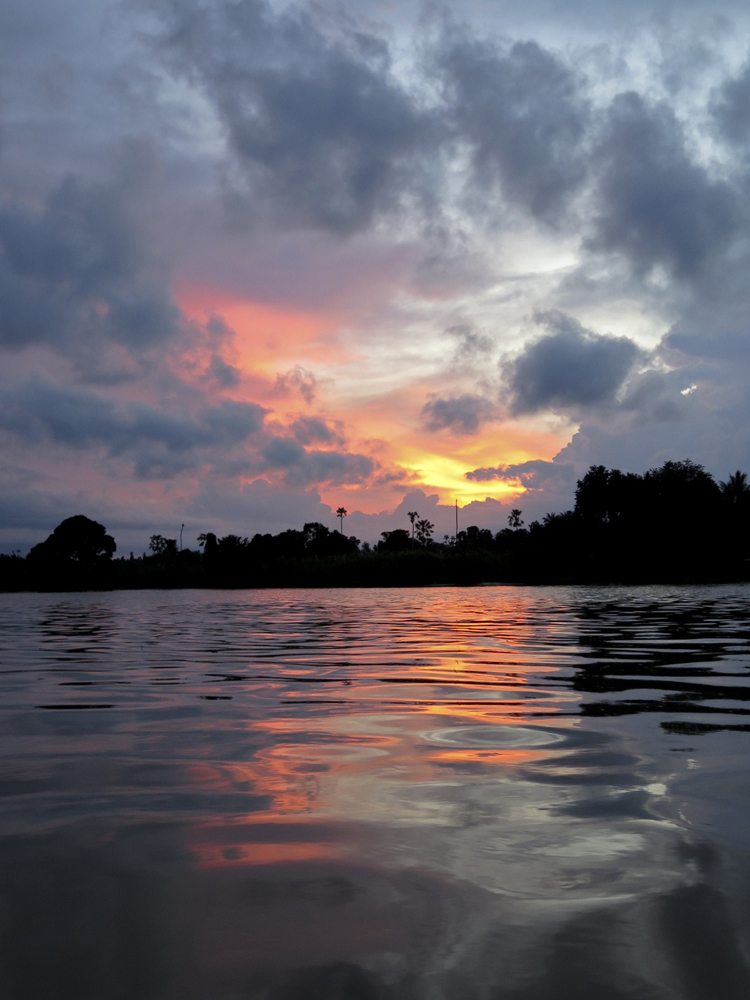 A blaze of colour, sunset over the river 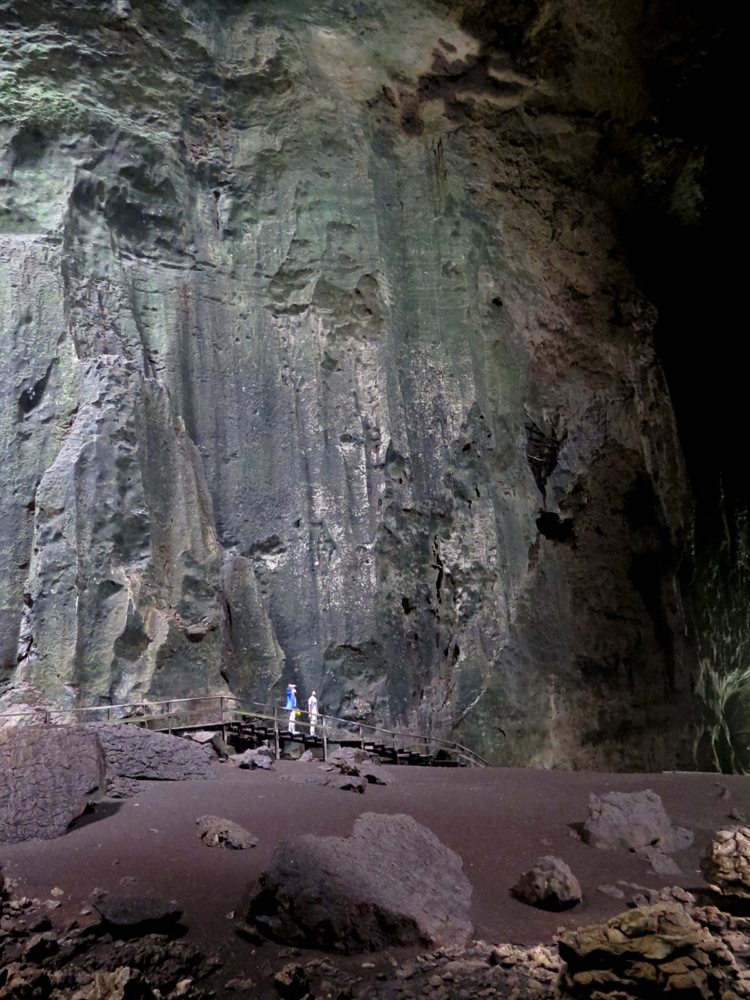 The Gomantong Caves, Malaysia’s largest site for the collection of edible bird’s nests 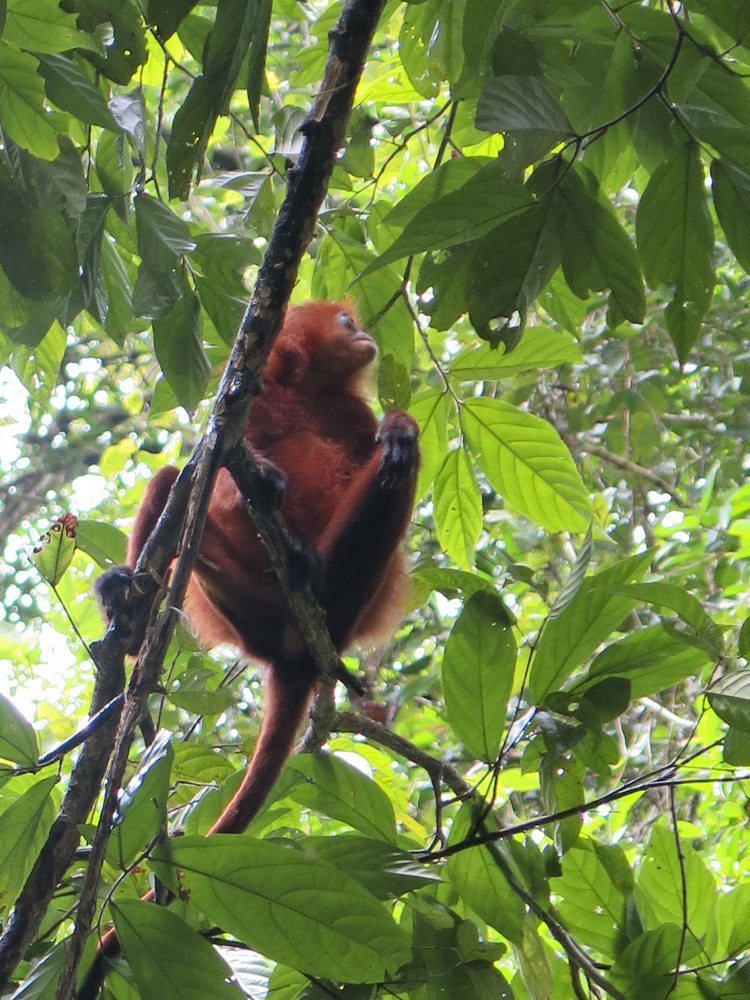 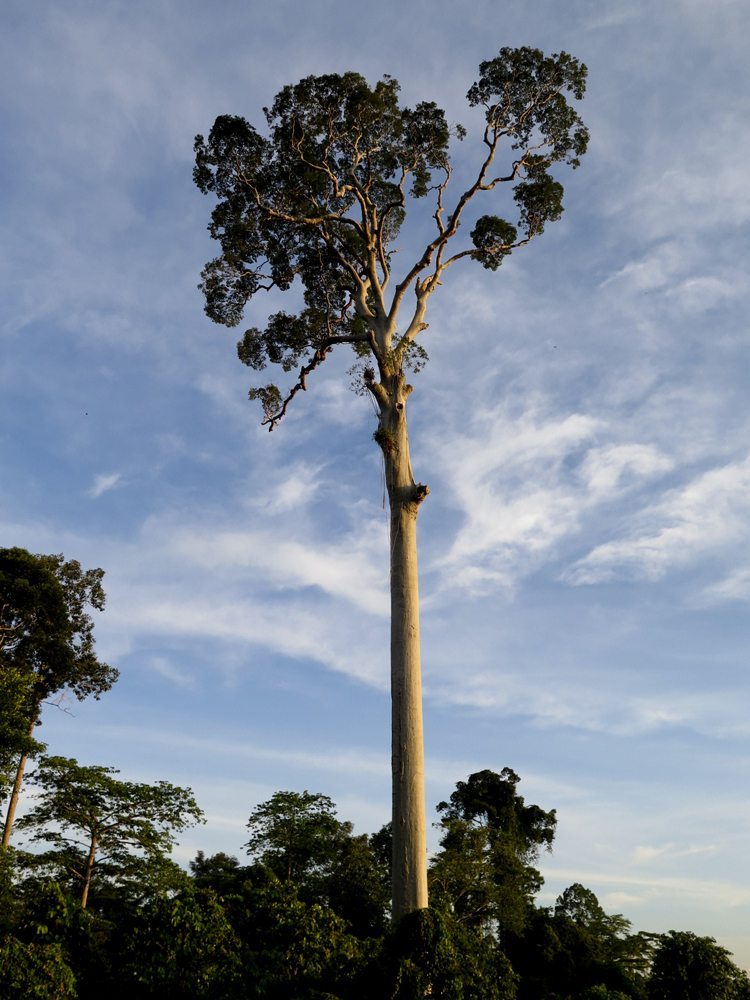 A magnificent ’emergent’ tree in the forest, rising high above the canopy, Tabin Wildlife Reserve 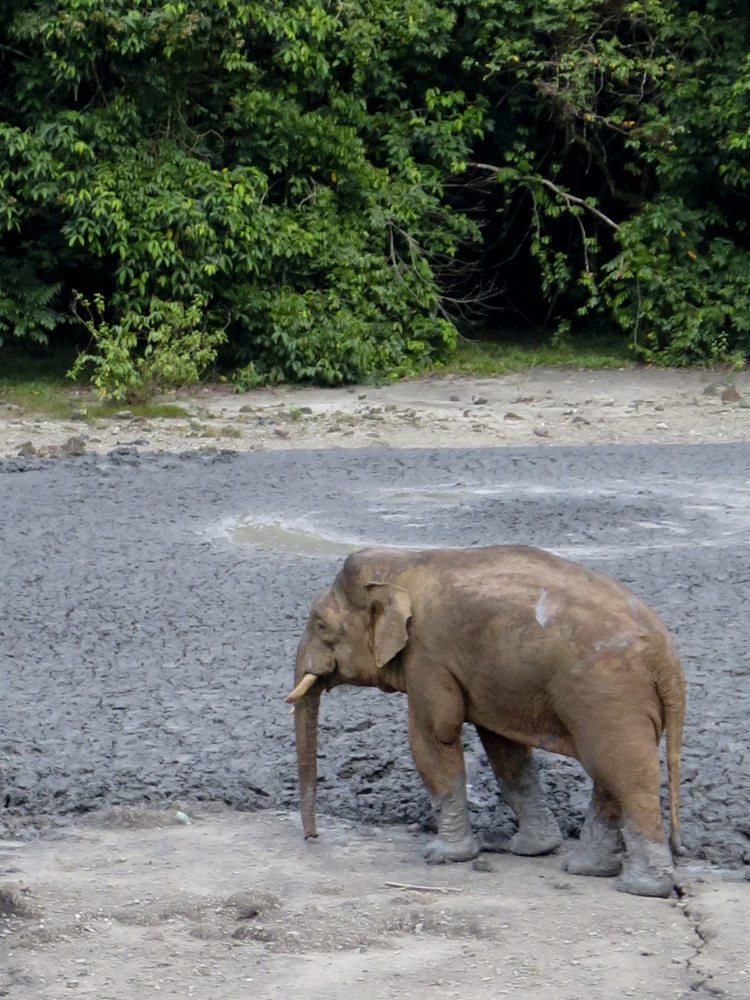 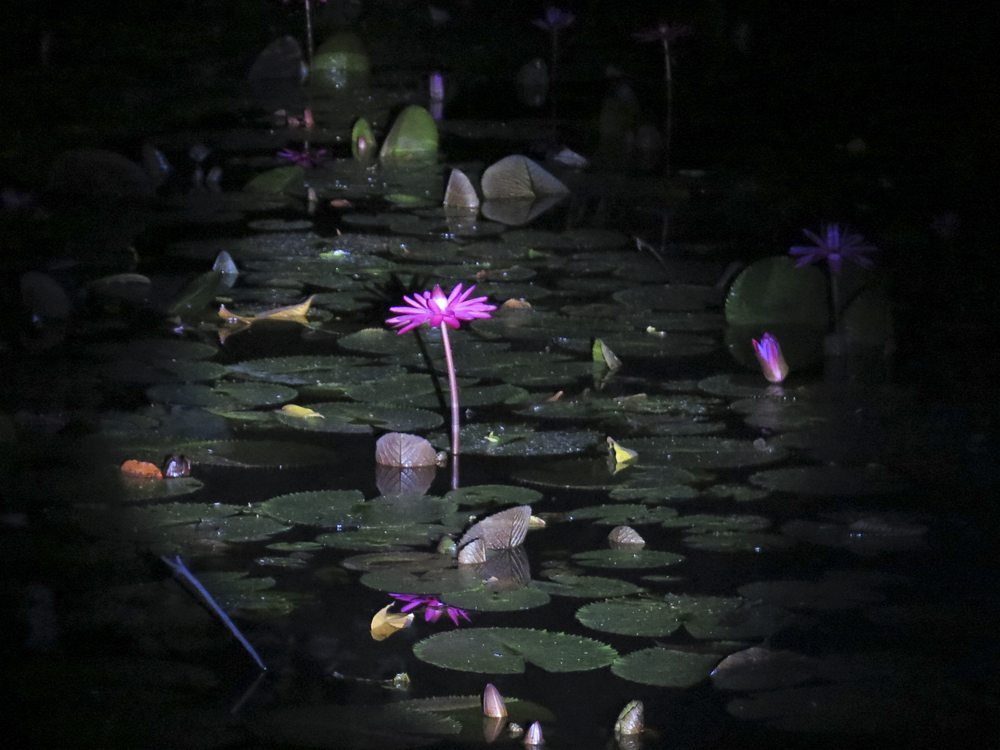 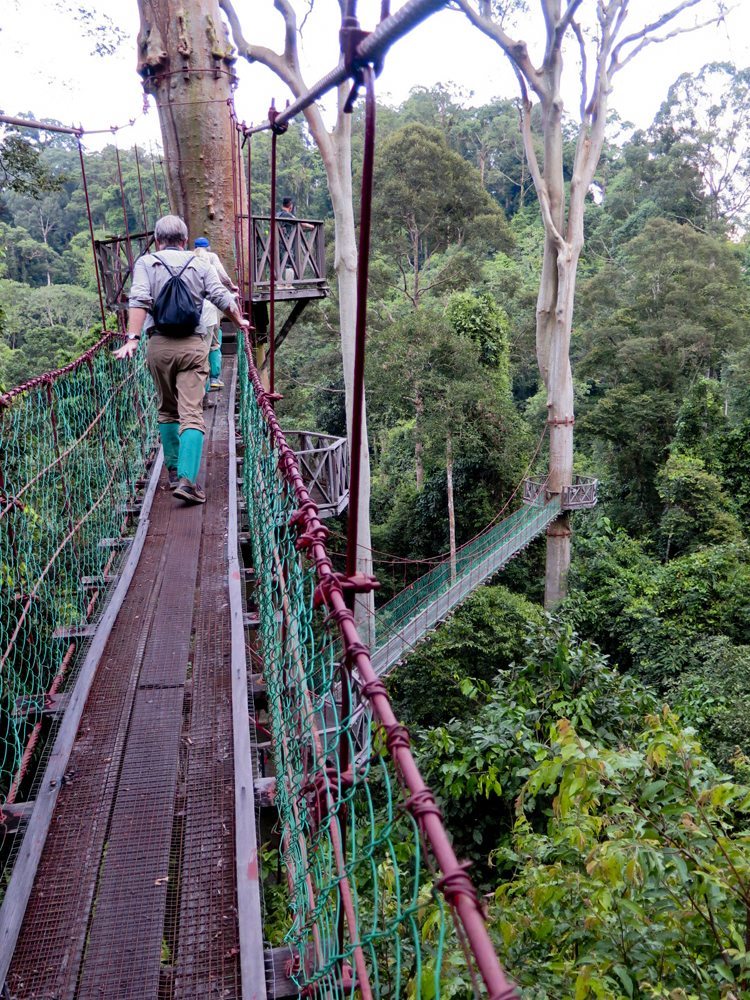 On the canopy walk, high above the forest floor, one feels as a bird or a flying squirrel 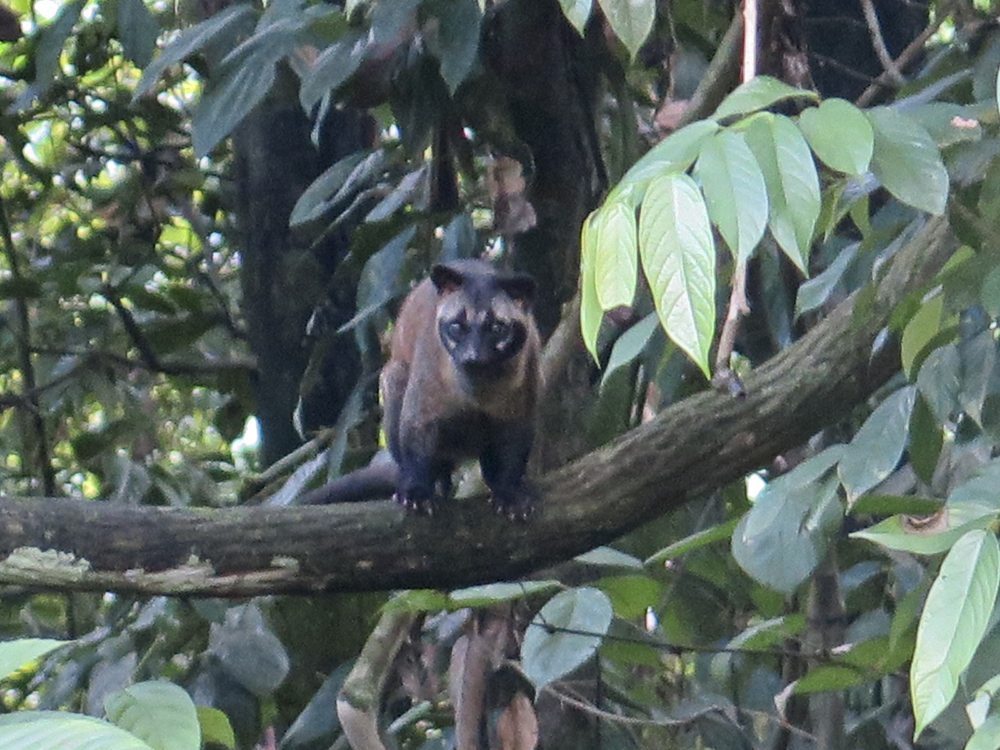 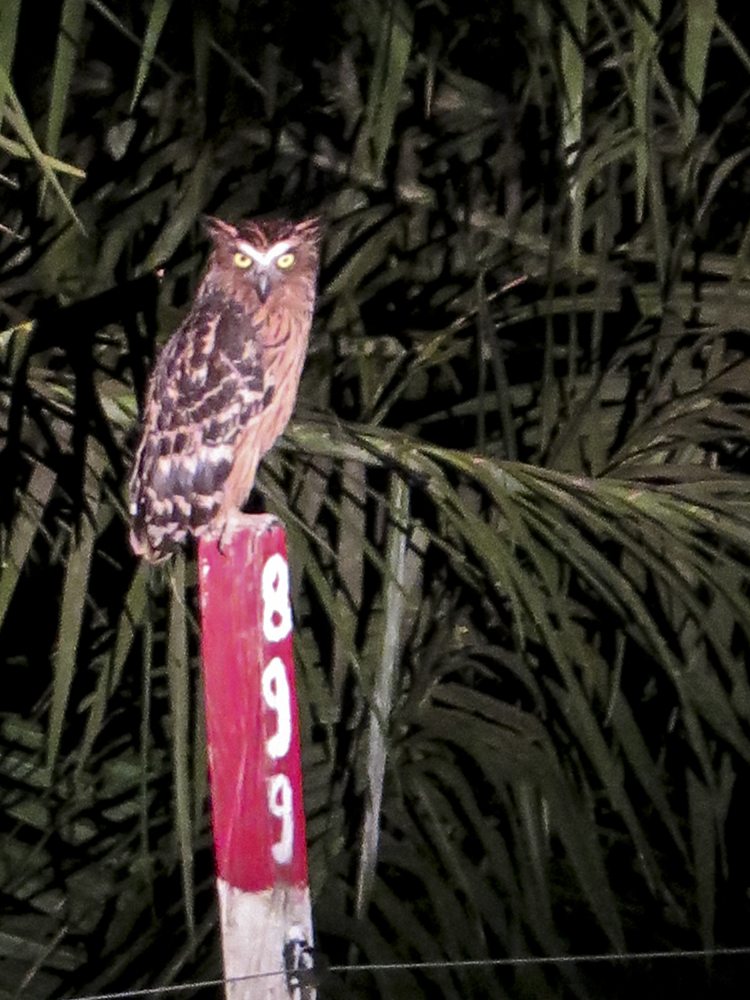 An owl atop a marker post in the Danum Valley 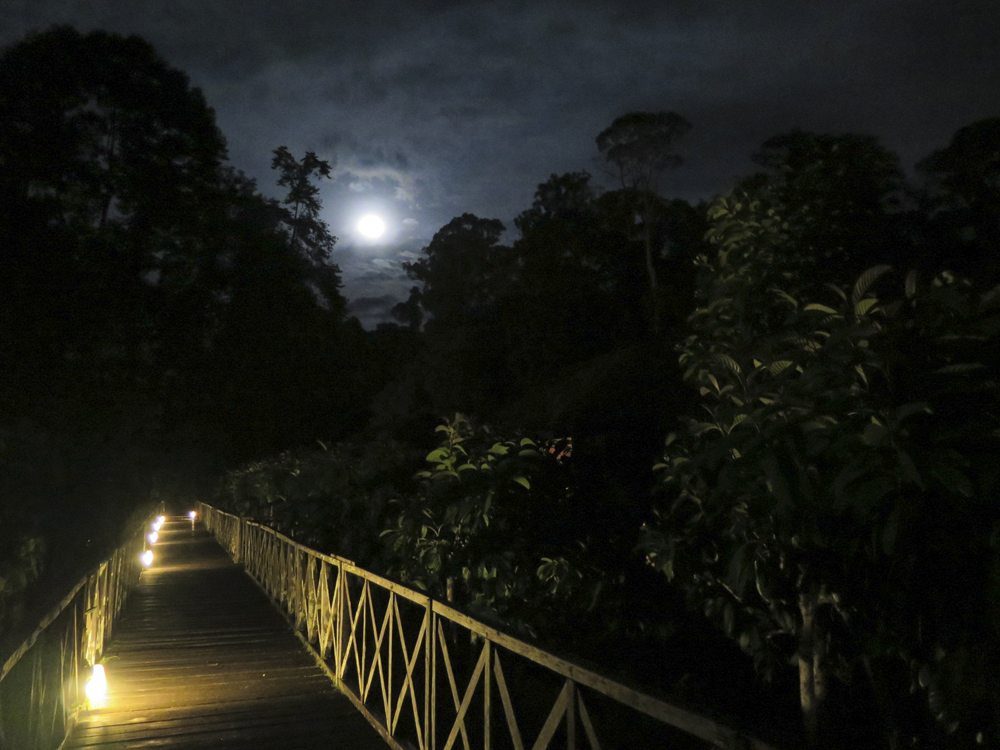 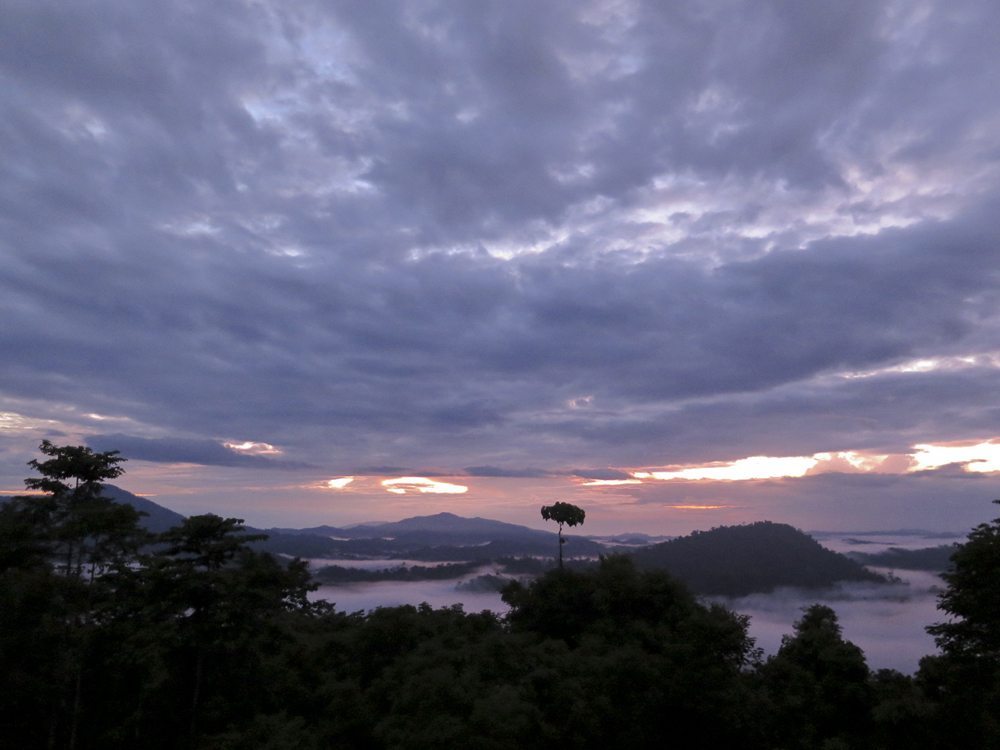 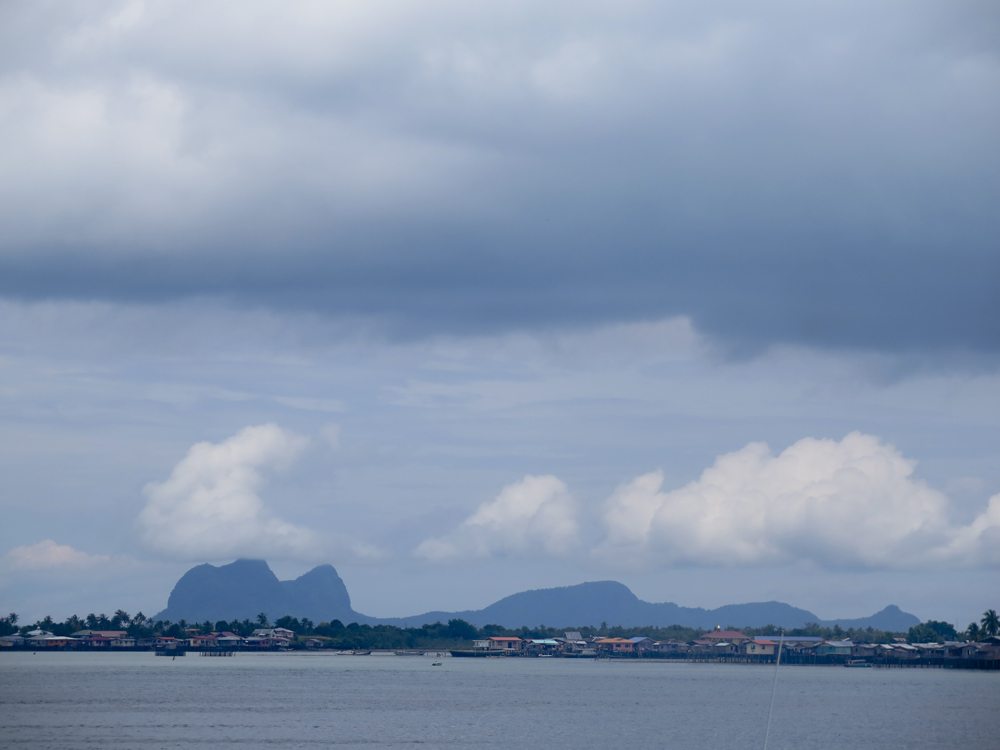 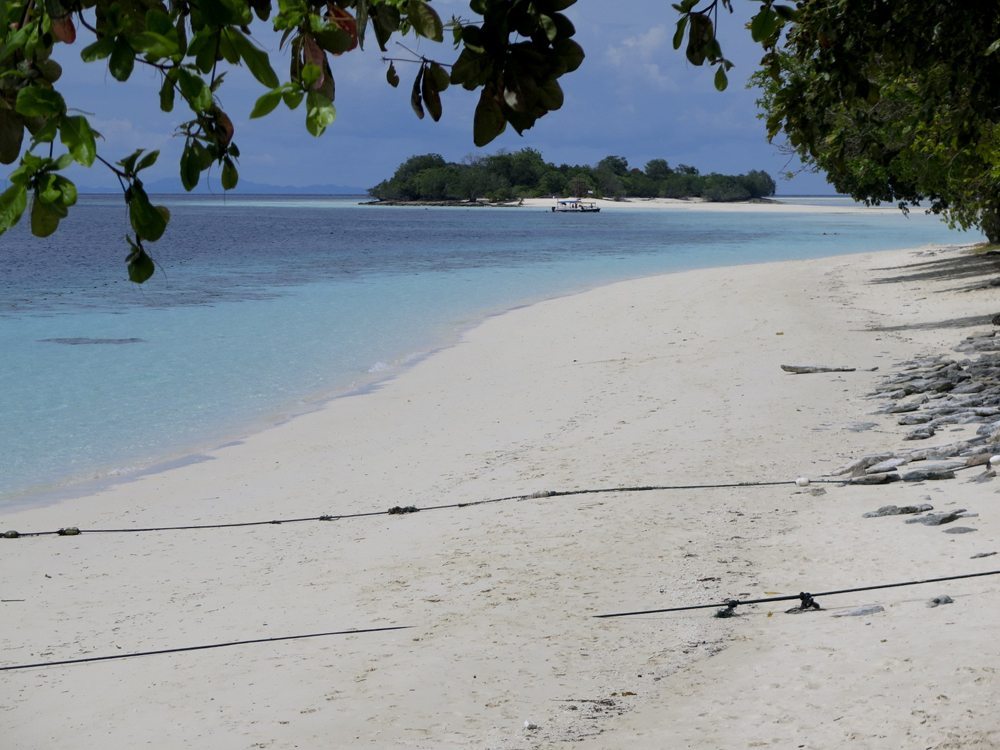 The beach at Mateking Island, looking towards the sand spit and the little adjoining island 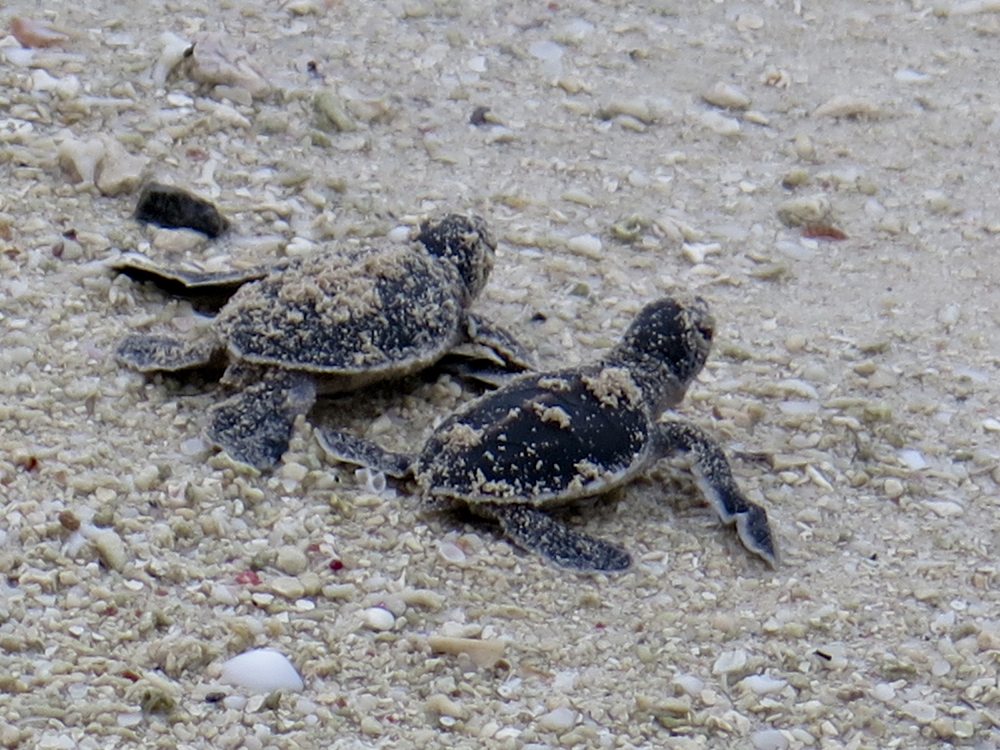 Newly hatched Hawksbill Turtles scrambling through the sand to the sea, Mateking Island 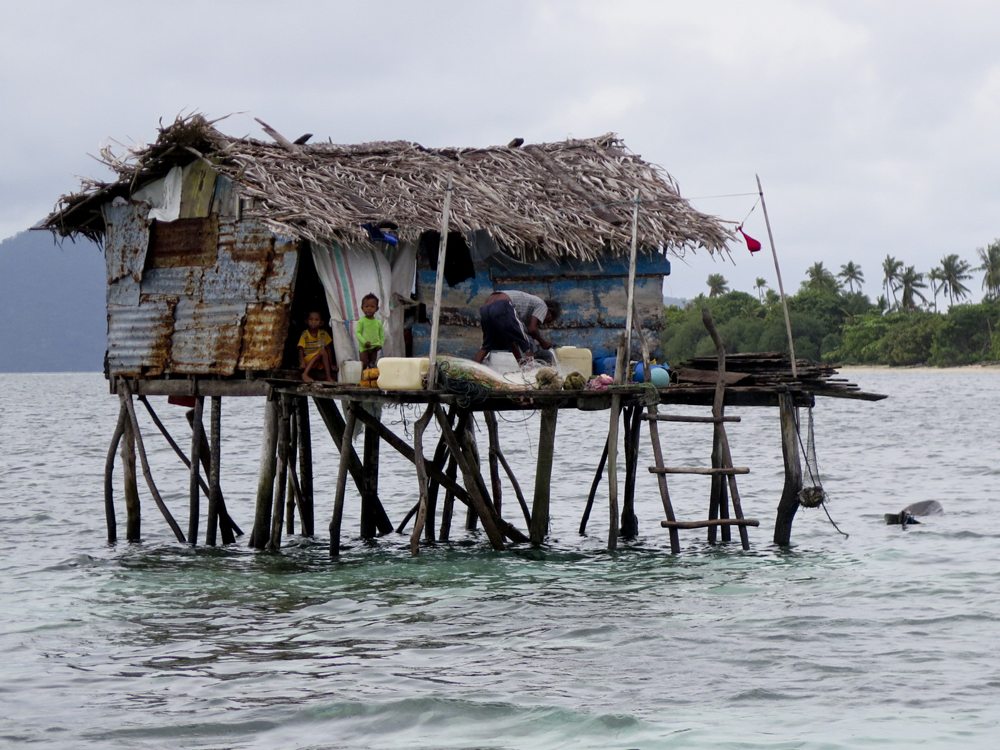 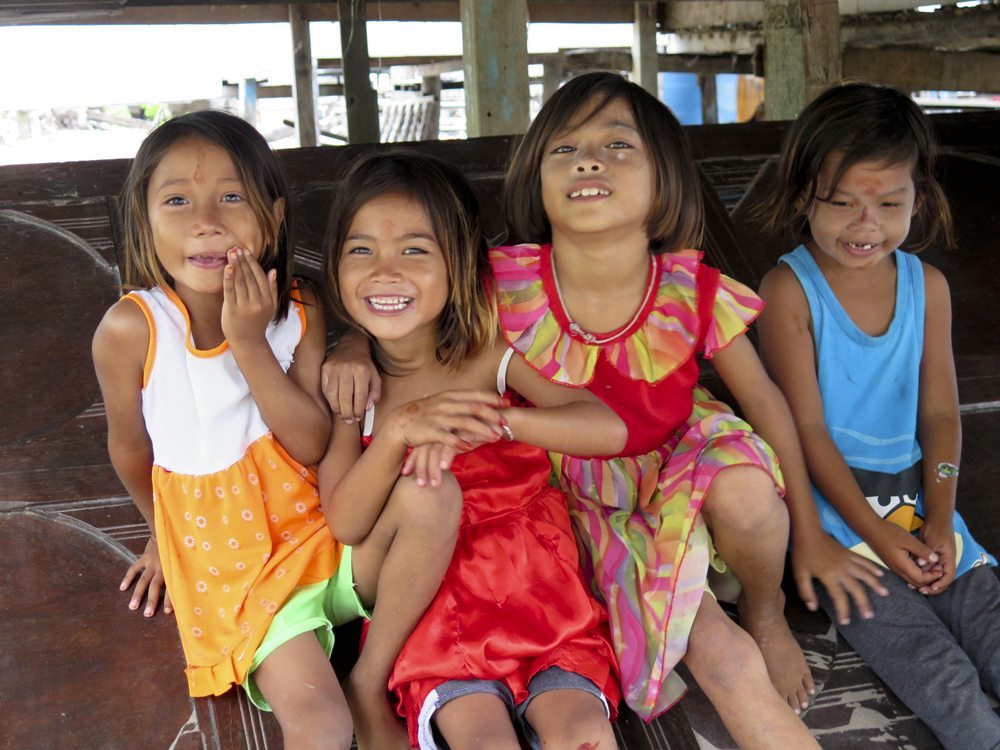