“Often called the ‘Land of the Rising Sun,’ Japan is an island nation in the Pacific Ocean with high-rise-filled cities, imperial palaces, mountainous national parks, and thousands of shrines and temples. Tokyo, the crowded capital, is known for its neon skyscrapers and pop culture. In contrast, Kyoto offers Buddhist temples, Shinto shrines, gardens and cherry blossoms.

My first visit to Japan was in 1977 when I stayed for a month with friends who were working in Takamatsu, Shikoku and with them I explored that small island in the inland sea and then travelled to southern Honshu spending some days in Osako, Kyoto and Hiroshima and then through the mountains to the traditional town of Hagi on the west coast. Subsequent trips have been to Tokyo and the countryside around Mt Fuji.

My visit in 2016 was a winter voyage to Hokkaido and Northern Honshu and I enjoyed the winter landscapes, the ice festival in Sapporo, learning about the Ainu people and their traditions and exploring the Akan National Park. I saw the beautiful Japanese crowned cranes, deer and eagles in Hokkaido and marvelled at the antics and spectacle of scores of snow monkeys in their hot steam pools near Nagano in northern Honshu. We visited several beautiful ancient temples, whose architecture and design so perfectly fit the landscape and nuture the spiritual life of the Japanese people. The temples and shrines are alive with ancient and modern ceremonies.” Joanna MacLean 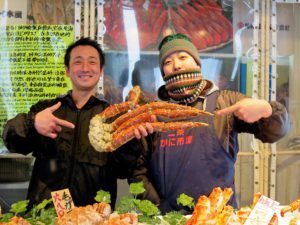 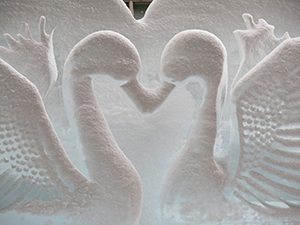 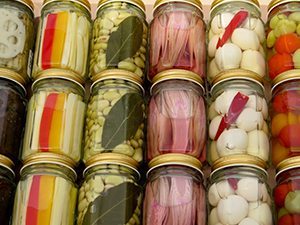 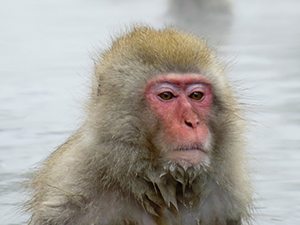