With its jagged peaks, dazzling mosques, mystical ruins, and lively souks laden with incense and fragrant oils, it’s easy to fall under the spell of Oman.

Situated on the Arabian Peninsula, Oman has terrain encompassing desert, riverbed oases and long coastlines on the Persian (Arabian) Gulf, Arabian Sea and Gulf of Oman. There are seriously rugged mountains and the Wahiba Sands is a vast region of desert and sand dunes inhabited by Bedouins. The port capital, Muscat, is home to the massive, contemporary Sultan Qaboos Grand Mosque, and the old waterfront Muttrah quarter, with a labyrinthine souk and busy fish market.

Oman is famous for its historic forts that are the country’s most striking cultural landmarks. There are over 500 forts and towers which were the traditional defence and lookout points to deter potential invaders. Some of the best examples are conveniently located in the capital, Muscat. Jalali and Mirani forts stand at the entrance to Muscat Bay and date from the early 16th century. Bahla Fort at the base of the Djebel Akhdar highlands is a UNESCO World Heritage Site and has 7 miles of walls. It was built in the 13th and 14th centuries when Bahla was a thriving oasis town.

I was lucky enough to spend nearly two weeks in this fascinating country in November 2017, and during our days there we explored the capital city of Muscat, we visited the coastal town of Sur and watched sea turtles make their nests on the beach at Raz al Jinz, we rode the mountains and desert and enjoyed the markets and home visits in towns and cities particularly Nizwa and Salalah. 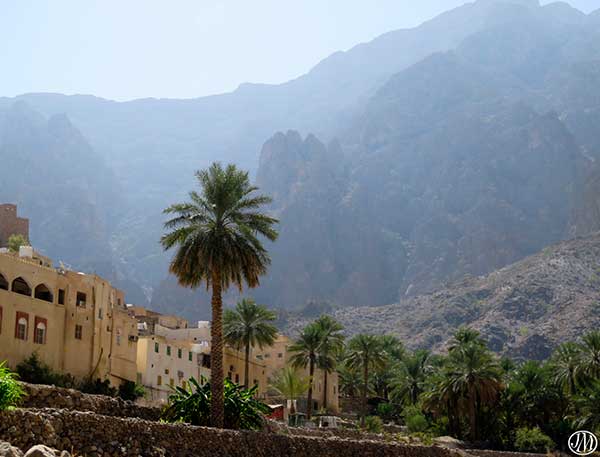 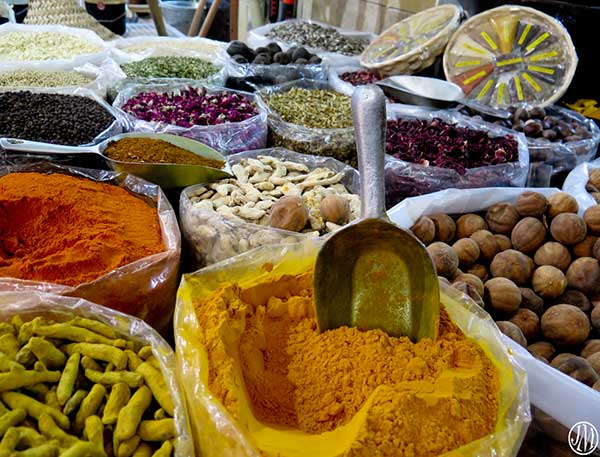 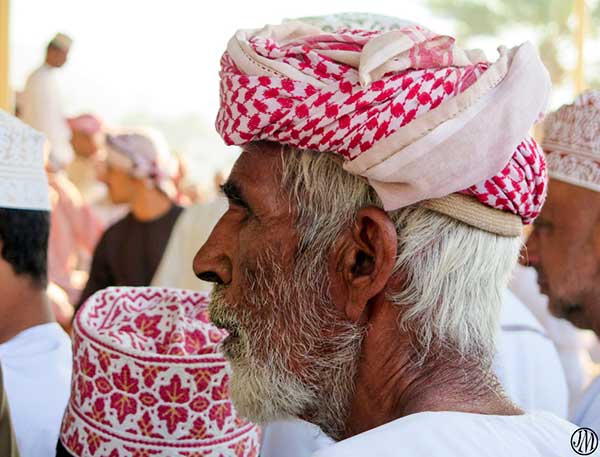 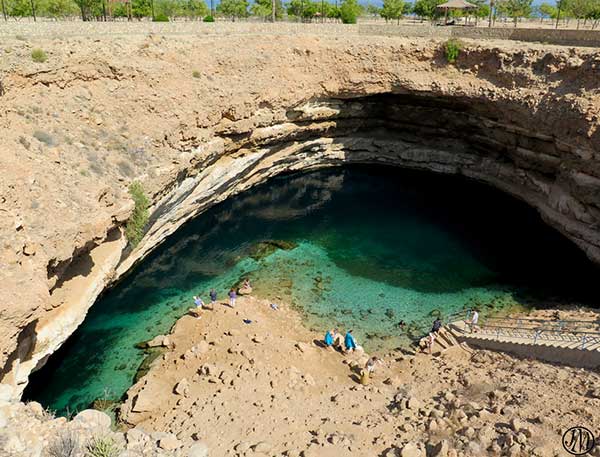