Portugal shares the Iberian Peninsula at the south-western tip of Europe with Spain. Geographically and culturally somewhat isolated from its neighbour, Portugal has a rich, unique culture, lively cities and beautiful countryside. You can travel in a single day from green mountains in the North, covered with vines and all varieties of trees to rocky mountains, with spectacular slopes and falls in the Centre, to a near-desert landscape in the Alentejo region and finally to the glamorous beach holidays destination Algarve.

Portugal is 900 years old, and even though it has a relatively small area, it played a crucial role in world history. During the 15th and 16th centuries Portugal started a major chapter in world history with the New World Discoveries. It established a sea route to India, and colonized areas in Africa (Angola, Mozambique, Cape Verde), South America (Brazil), Asia (Macau, Goa), and Oceania (East-Timor) creating an empire. The Portuguese language continues to be the biggest connection between these countries.

In 1910, the Republic was established, abolishing the monarchy. However, this Republic was fragile and a military dictatorship was implemented, which lasted for 46 years, plunging the country into a marked stagnation. In 1974, Portugal became a free democracy, and in 1986 it joined the current European Union, quickly approaching European standards of development.

In August of this year I visited Portugal for the first time and in just one very busy week I became entranced with the beauty, history and culture of this country.  I joined a small group of travellers with two guides from National Geographic and we divided our time between Porto and the Douro Valley in the north and then Lisbon, the Estoril Coast and Sintra. In the central region.  Presented as a hiking and kayaking trip, we particularly enjoyed the day kayaking on the Douro River, and another day hiking along the cliffs of the Estoril coast as far as the Capo da Roca lighthouse.  However, we equally revelled in the many wine tastings of the Douro Valley world famous for its Ruby, Tawny, White and most recently Pink Port, and in our guided walks through the winding streets with extravagant and colourful buildings of Porto, Lisbon and Sintra. 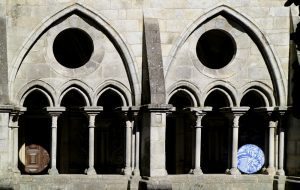 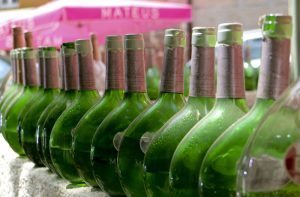 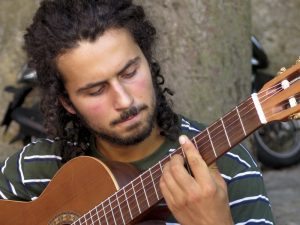 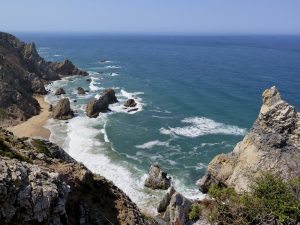