The world’s fourth largest island (after Greenland, New Guinea, and Borneo), Madagascar is a land of dramatic contrasts and one which has long been renowned for its exceptionally diverse landscapes, flora, and fauna, as well as the intriguing culture of its people, the world’s only Afro-Asian nation.

Often referred to as the Great Red Island because of its red clay soils, Madagascar splintered off from the supercontinent Gondwana between 120 and 165 million years ago, creating geographic isolation from Africa and India which facilitated the gentle evolution of its animals and plants in a protective environment, largely free from predators.

Man, on the other hand, probably only some 2000 years ago, using outrigger canoes from South-East Asia and Africa, separated into many tribes and many clans; however, the 19 million Malagasy are united by their language and culture. From about 1770 through 1840, Madagascar was a favourite haunt for pirates, and the island was colonised by the French in 1894 and only became an independent country in 1960.

The capital city is centrally located Antananarivo, with other important towns being Diego Suarez in the north, Tamatave in the east, Fort Dauphin and Tulear in the south. There are many national parks and reserves, some privately owned and managed which help to preserve to diverse and unique animals of the island.

I first visited Madagascar, albeit briefly, in 2010, when the cruise ship on which I was employed as a lecturer, visited for a day. We explored the coast and nature reserves in the south-west; the photo gallery entitled ‘SW Coast’ shows the landscape and people living in this region.

In April 2018, I spent ten days in Madagascar and had the opportunity to visit several national parks and reserves, explore the capital city and be introduced to the people of this wonderful island. But the highlight was the wildlife, being able to see some of the many species of lemur, to get up close and personal with some colourful chameleons, and learn of the incredible diversity of birds and flora as well. 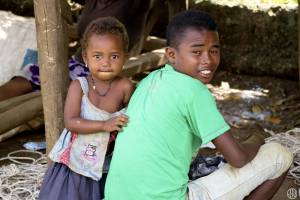 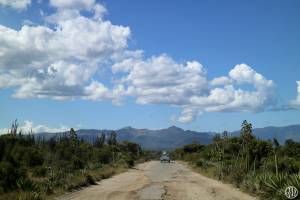 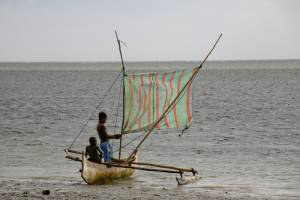 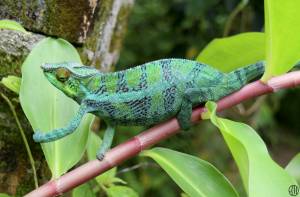 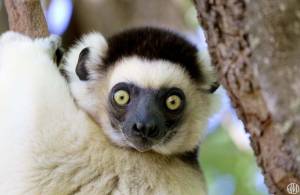