Revisiting the Solomon Islands, 50 years on #2

Revisiting the Solomon Islands, 50 years on #2

As promised, here is a quick look at a trip I made out of Honiara along the north coast to Lela Beach to check out a weaving festival which I saw advertised around town.  The site was right on the beach and not so many people around in the morning although I gather it got busier in the afternoon and evening.  A number of small bamboo and leaf kiosks housed groups of women and a few men from different villages of Guadalcanal who were showing off their weaving skills – mainly mats and baskets, while in other kiosks there were tie-died lavalavas and other bright clothes, wooden and shell ornaments for sale and some food stalls already wafting out their cooking smells. 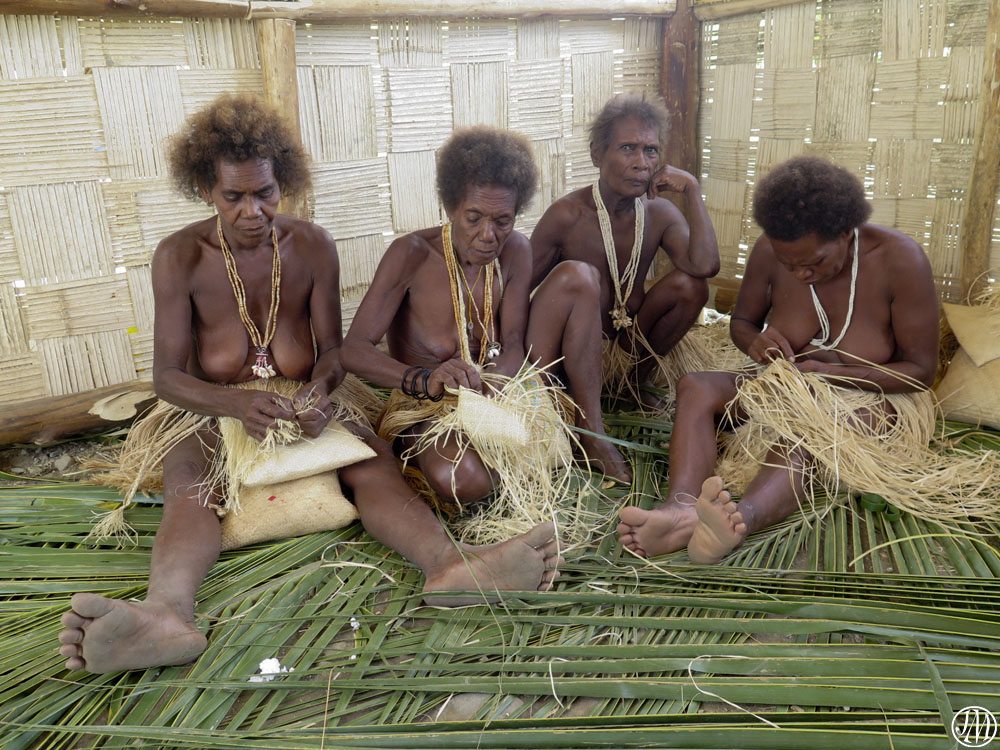 As I remember the women from years ago, clad only in skirts and busy weaving. 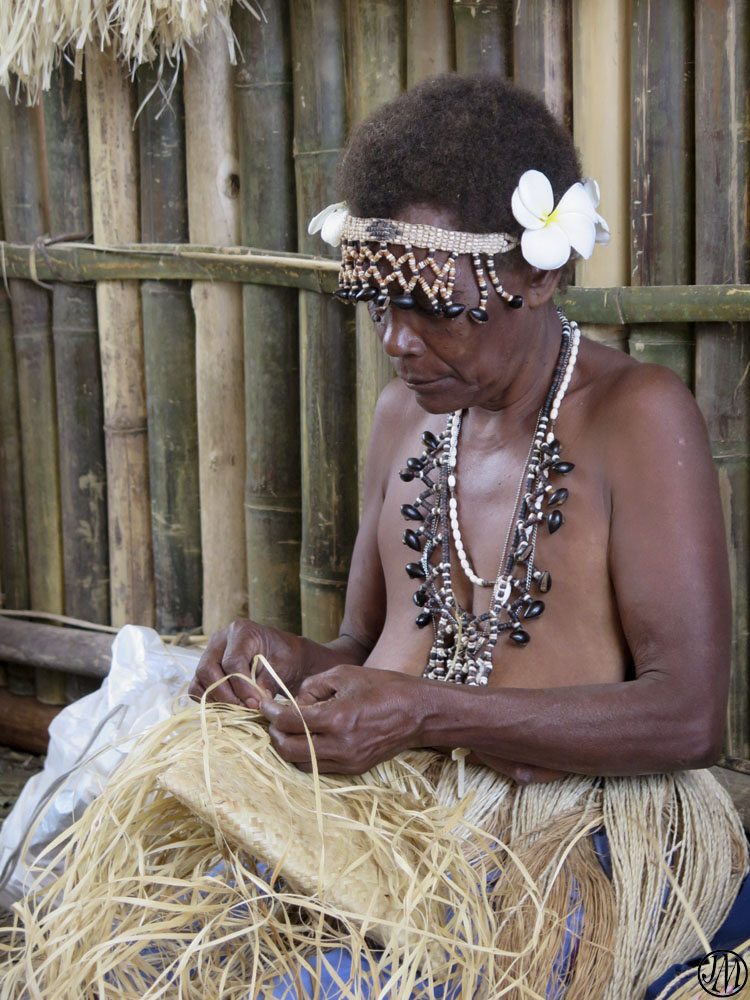 A beaded hair band, a frangipani behind each ear, and busy at her work. 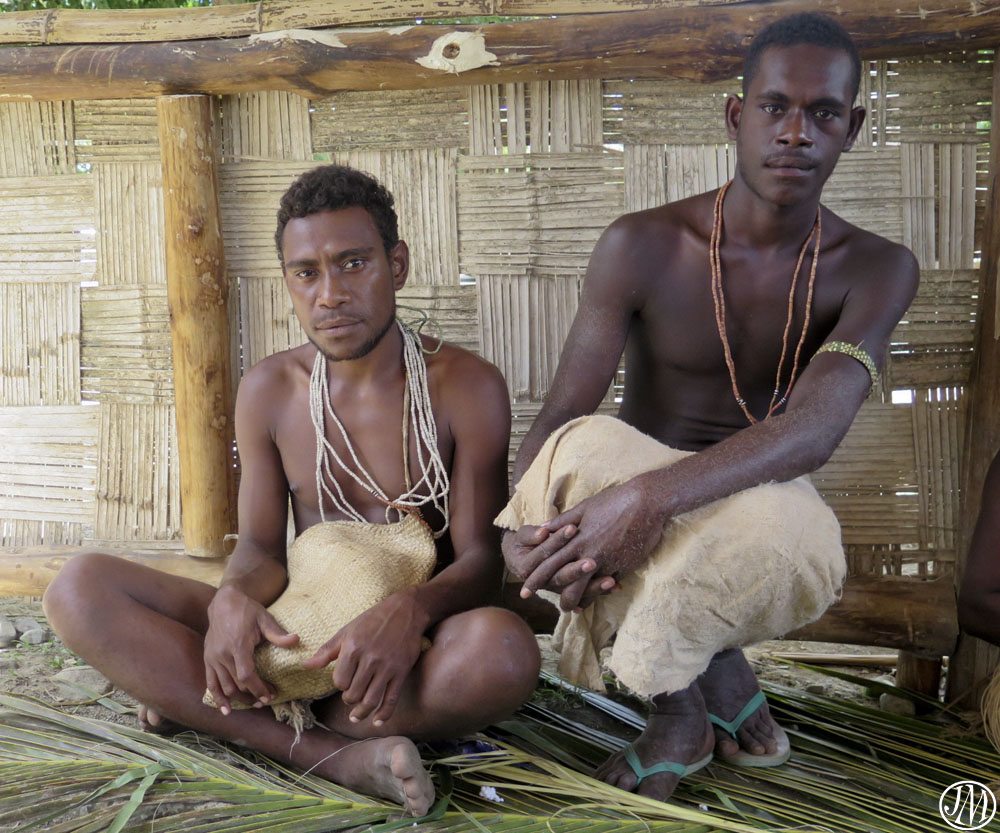 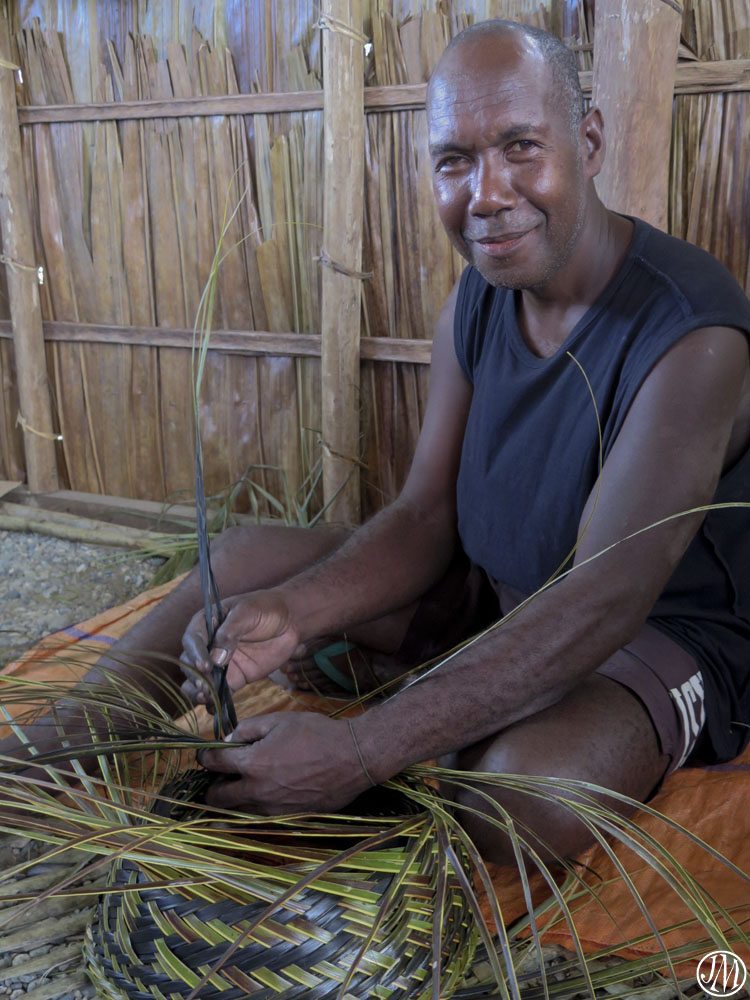 Working on an intricate pattern for his basket. 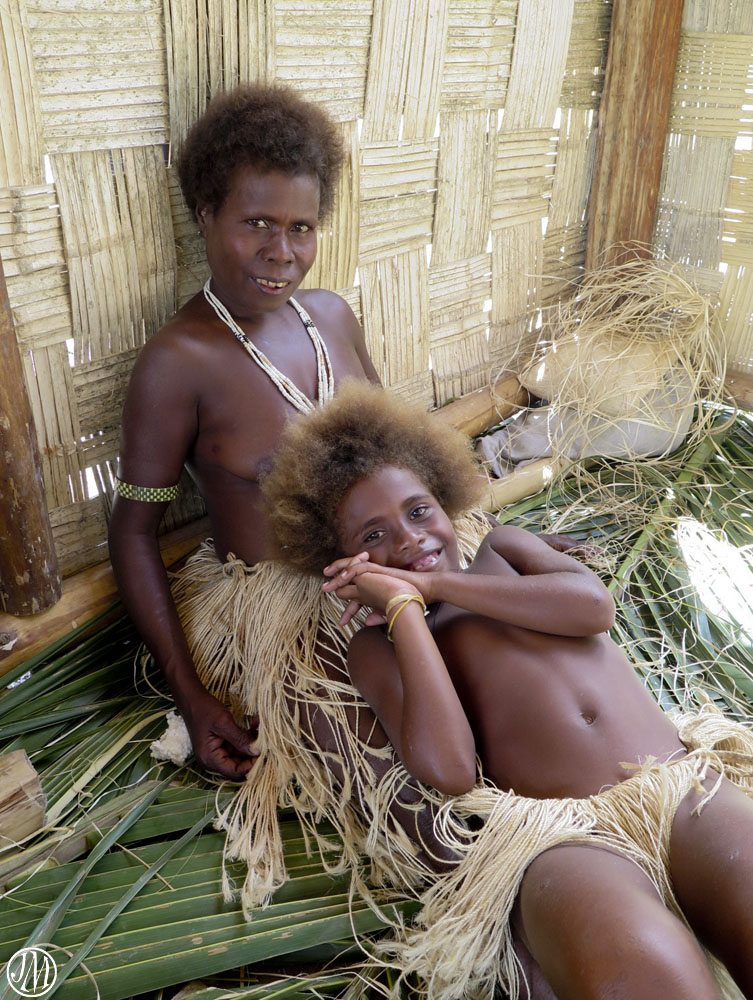 Mother and daughter take a break and smile for the photographer. 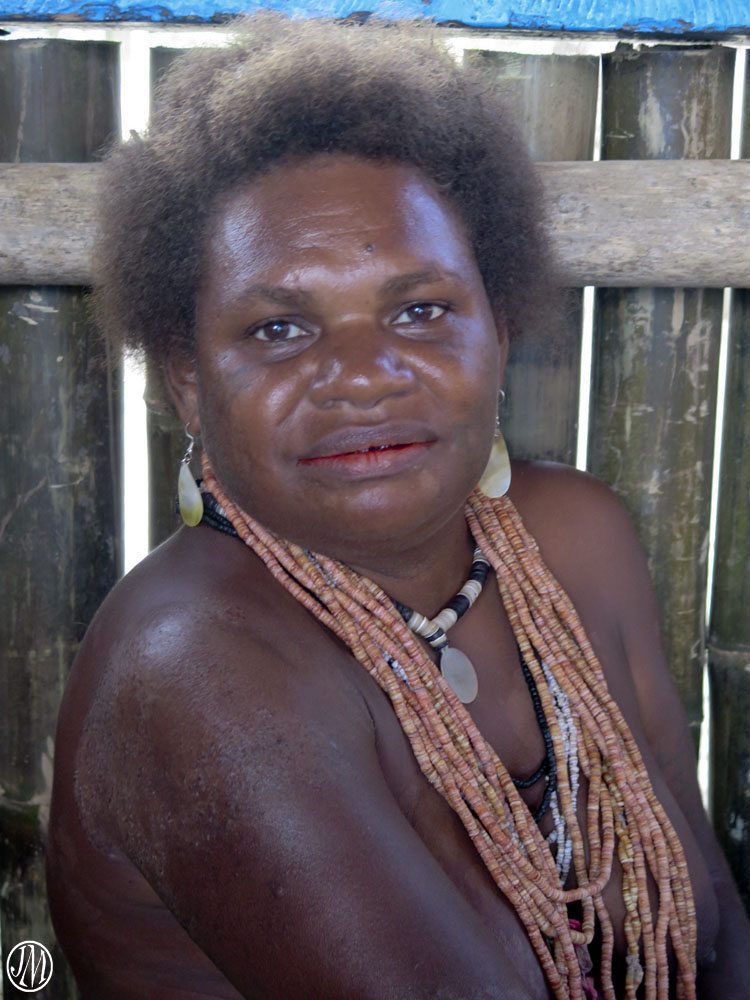 Plenty of shell beads around her neck.  Strings such as these were once prized as currency, but are now mainly for decoration. 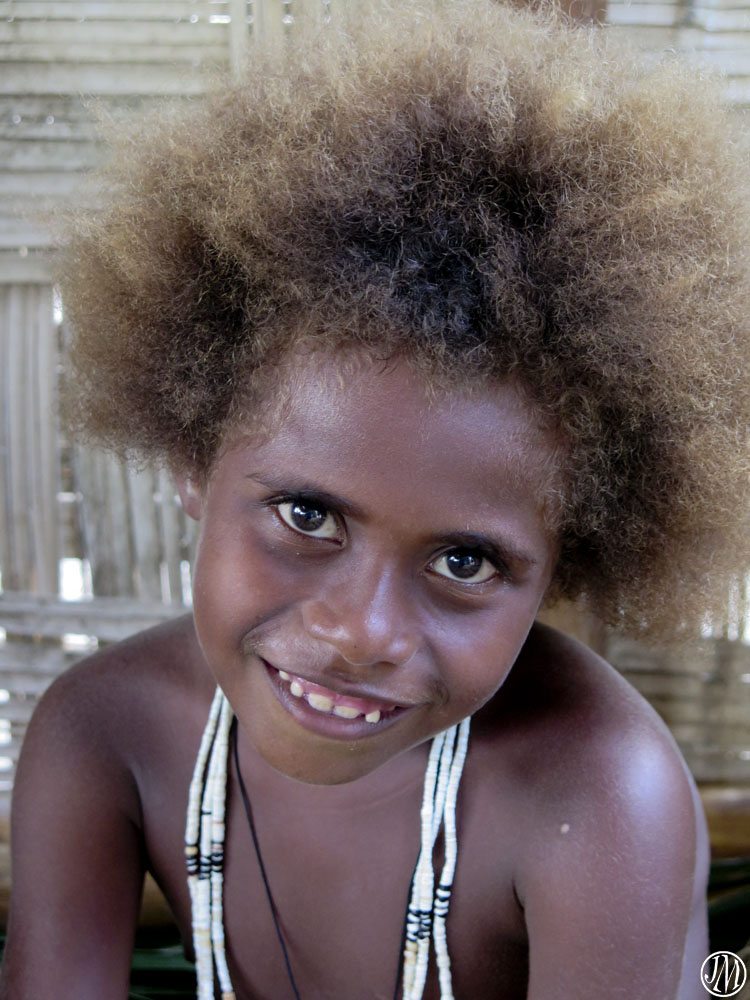 A young maiden enjoying the day out. 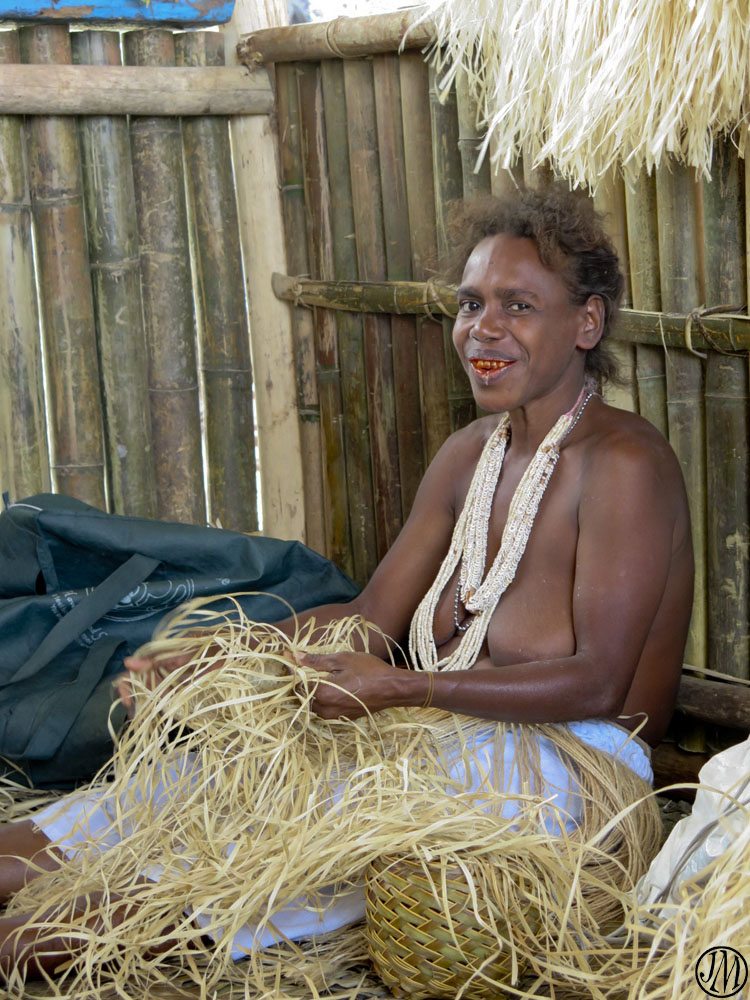 Preparing the fronds for weaving, her teeth stained red from chewing betel nut. 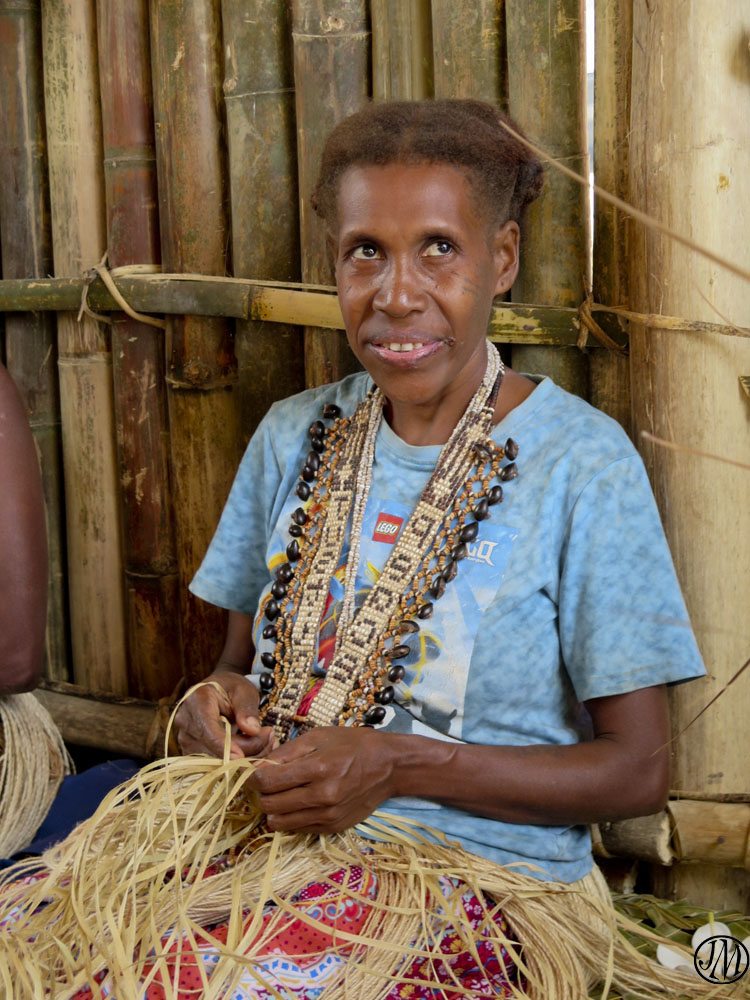 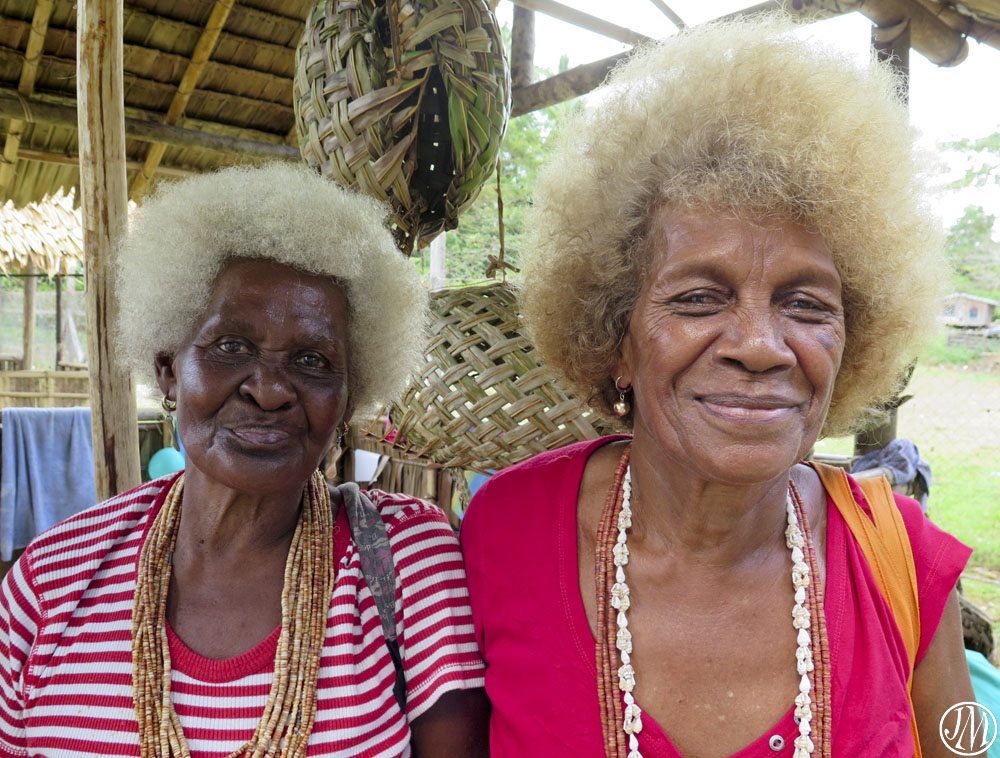 These two characters came to chat and wanted to know where I was from and how old I was.
We are all in our 60s but they were younger than me! 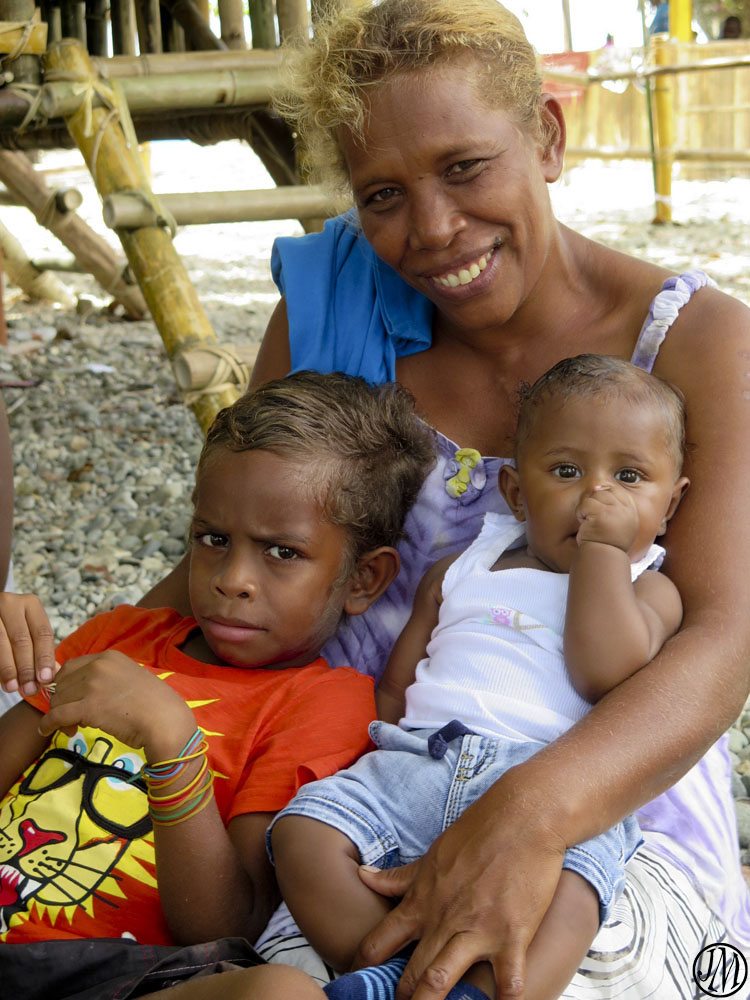 A family group who were enjoying their day out. 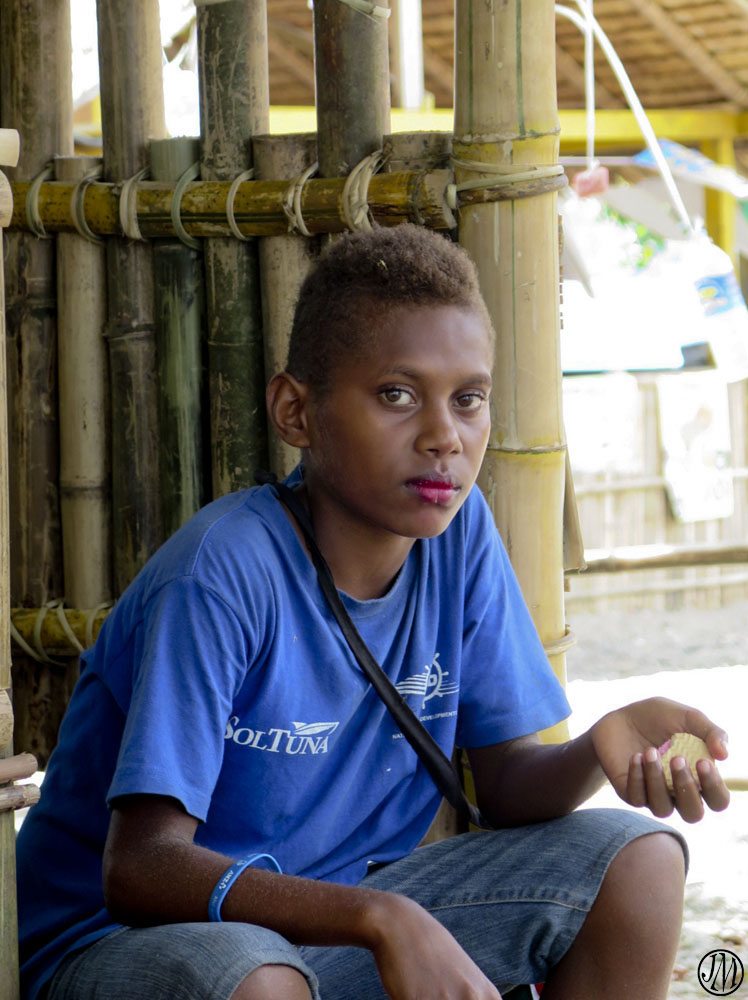 Another on-looker enjoying the festival. 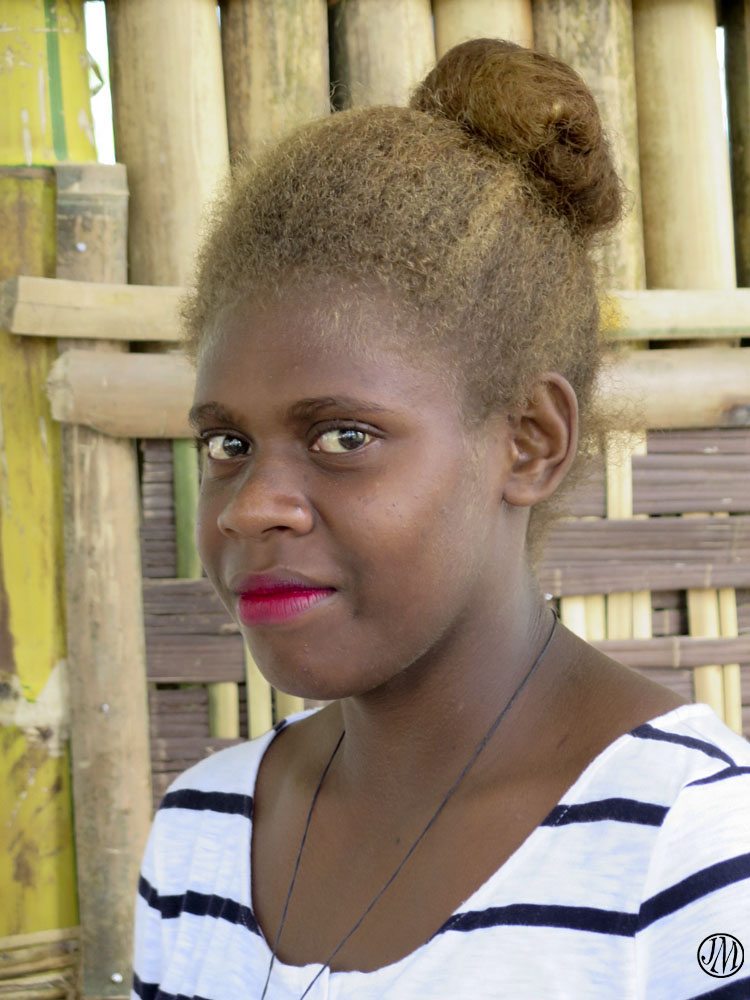 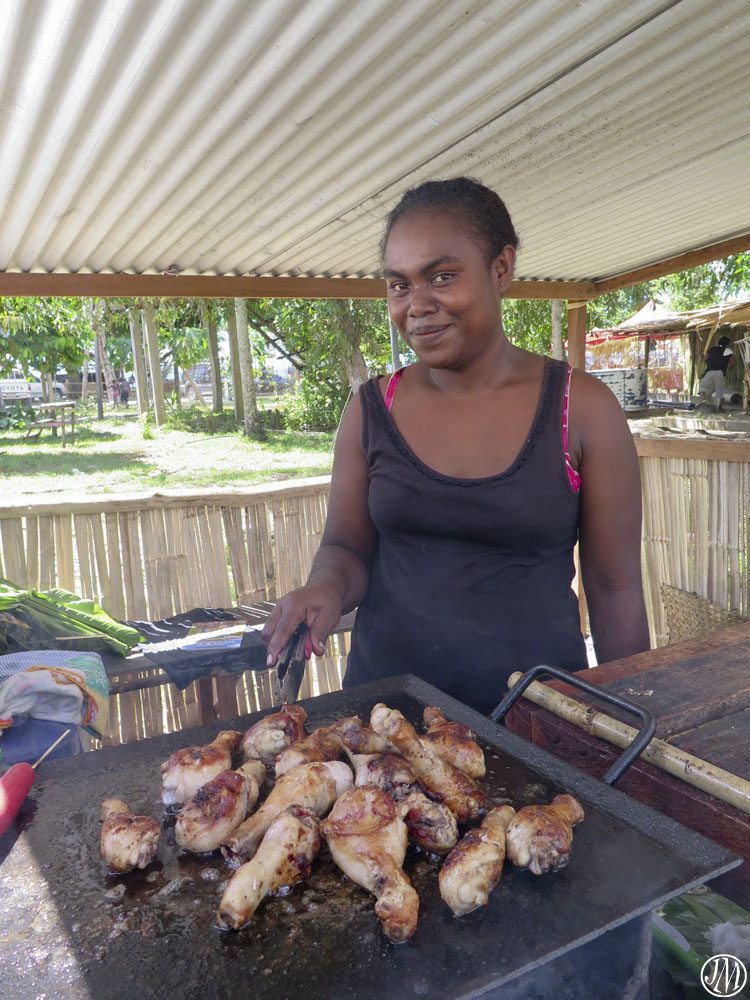 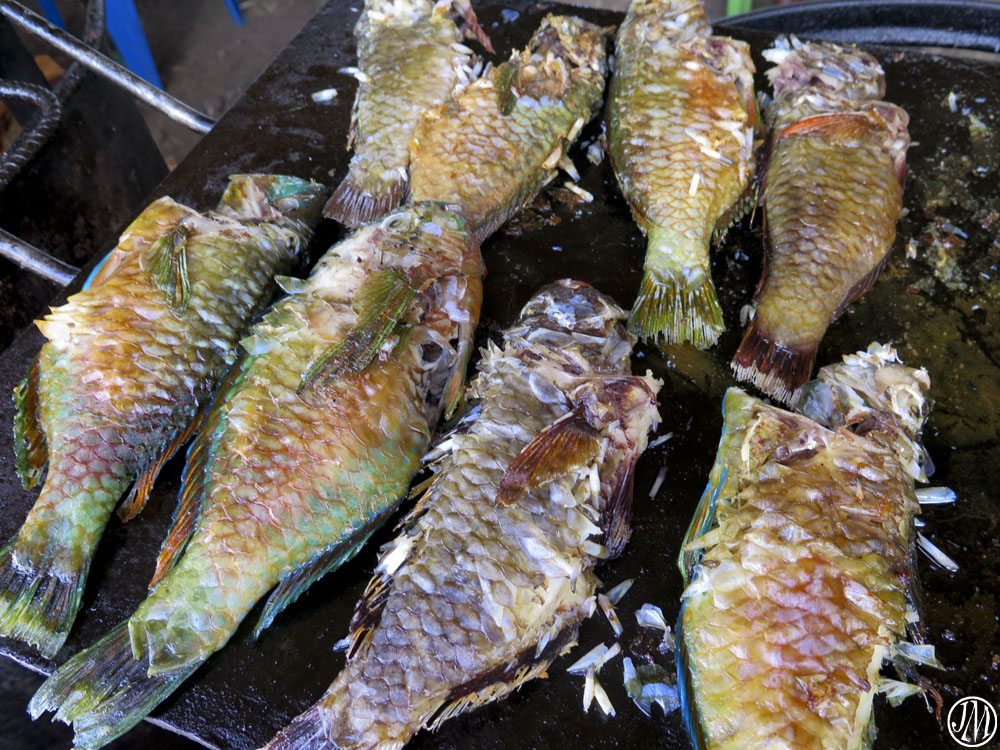 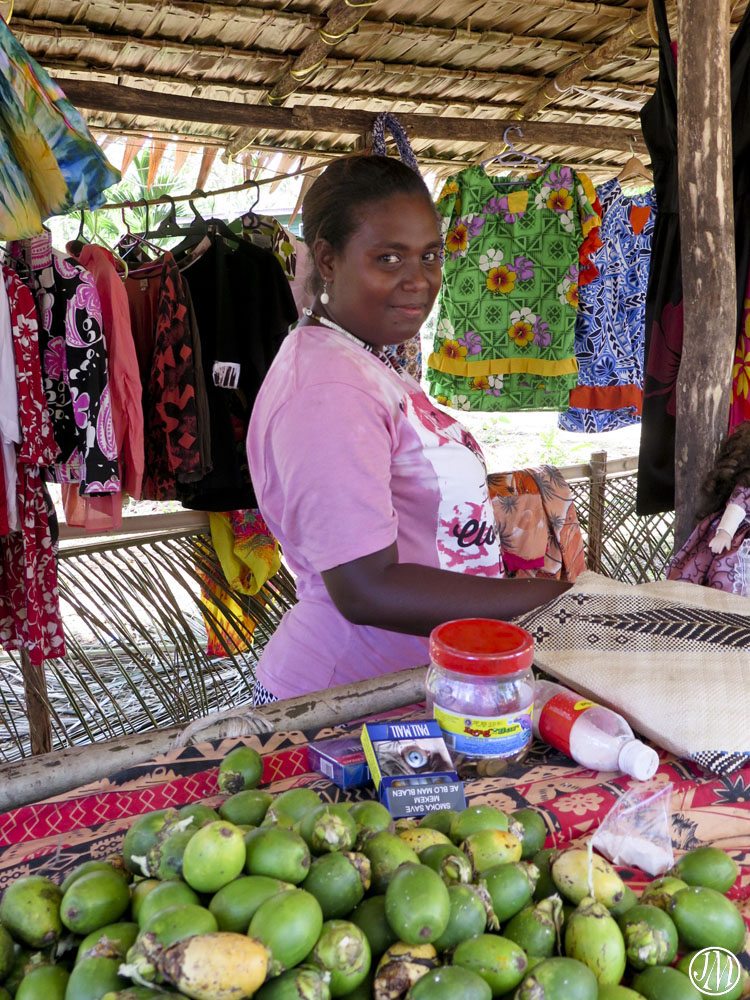 Dresses and tops for sale as well as plenty of betel nut. 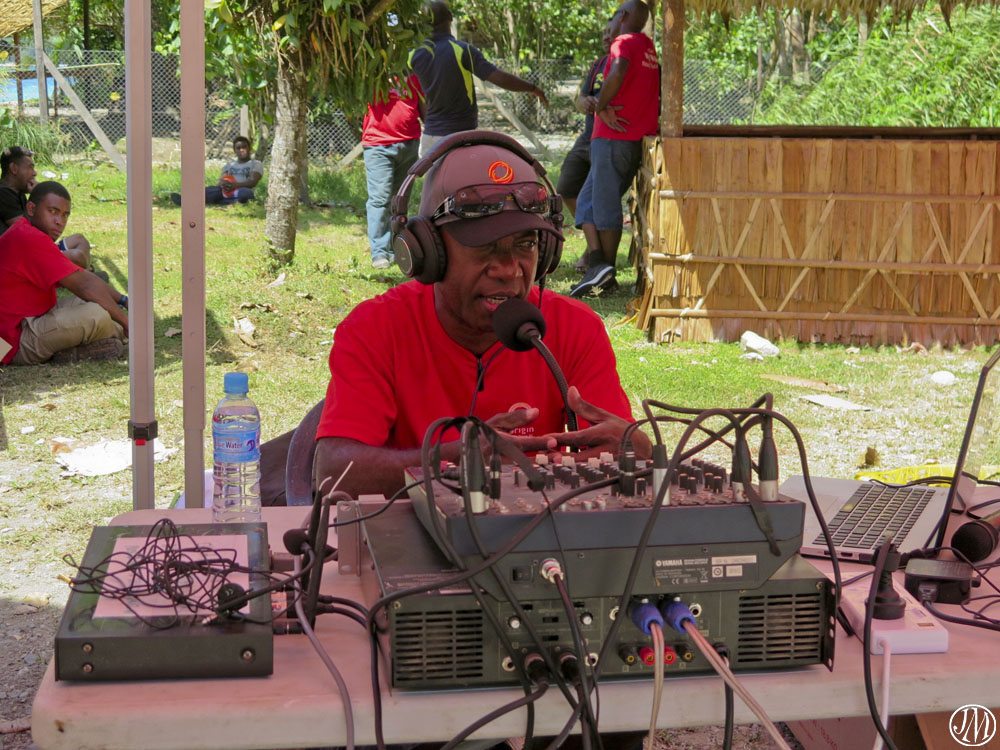 Can’t have a festival without a DJ telling stories, advertising the different booth, promoting raffle sales and playing music. 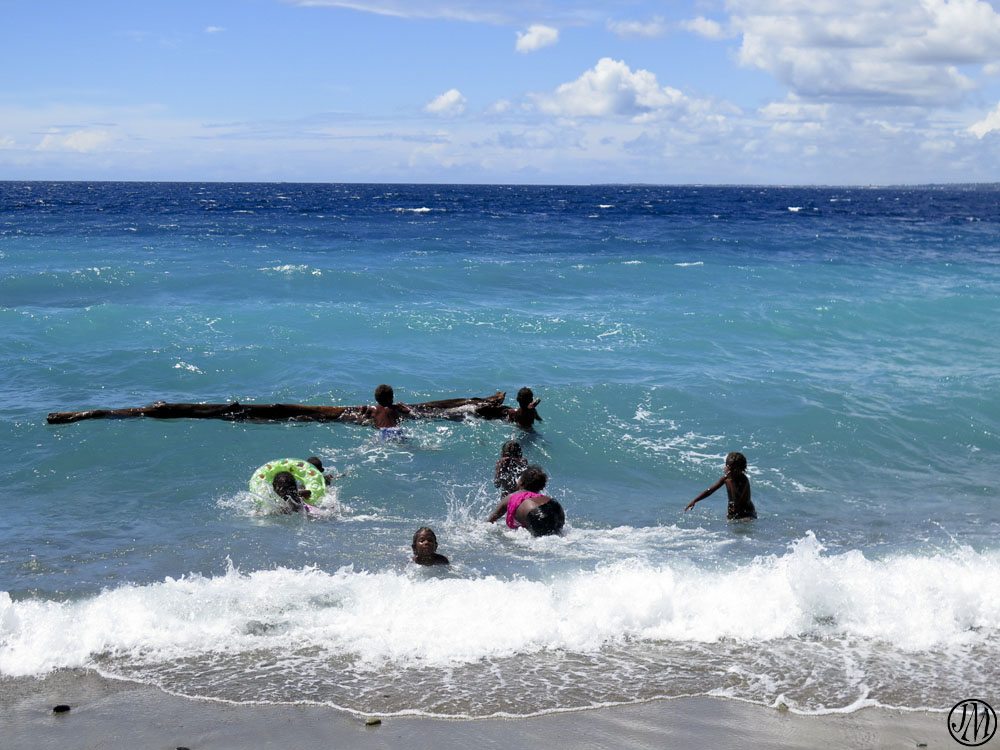 With the festival right on the beach, there was also time for cooling off or picnicking with friends and family. 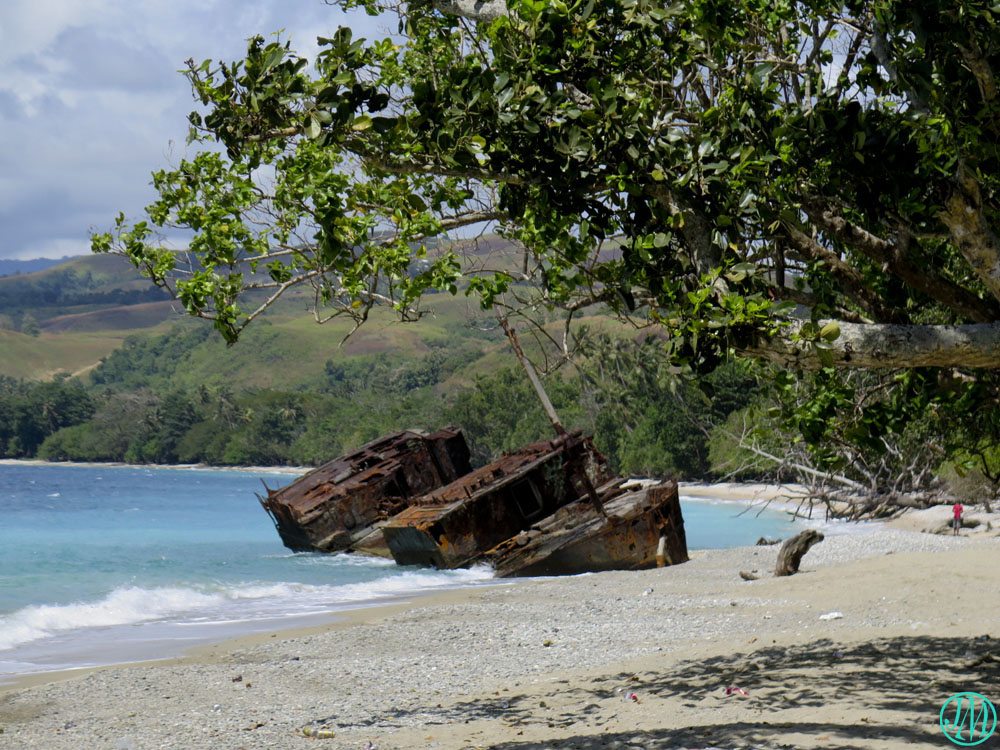 In one direction, a shipwrecked tuna boat. 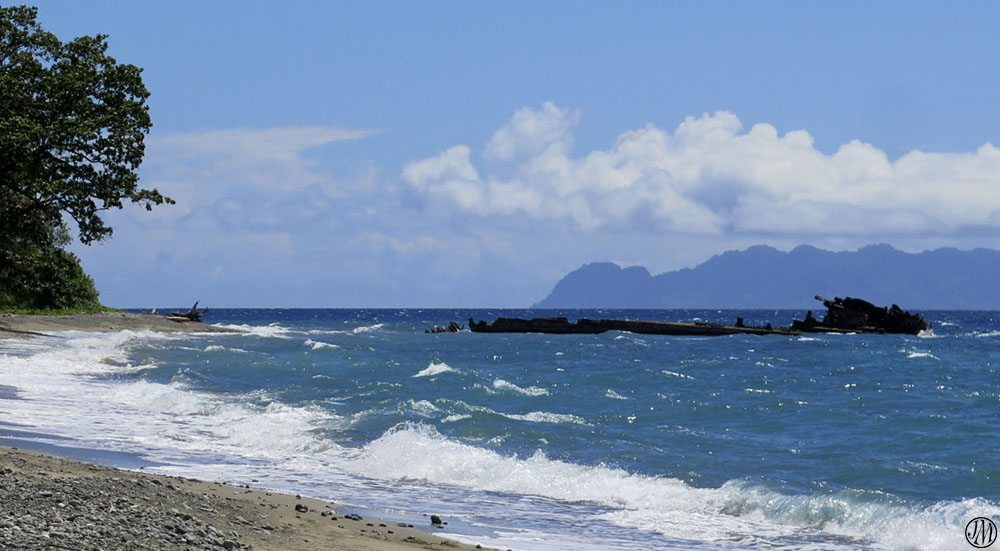 Looking in the other direction, a relic from WW2 with Savo Island behind. No wonder this whole bay either side of Honiara
is known as ‘Iron-Bottom Sound”.  Dozens of wrecks from the war are still there, now often promoted as dive sites. 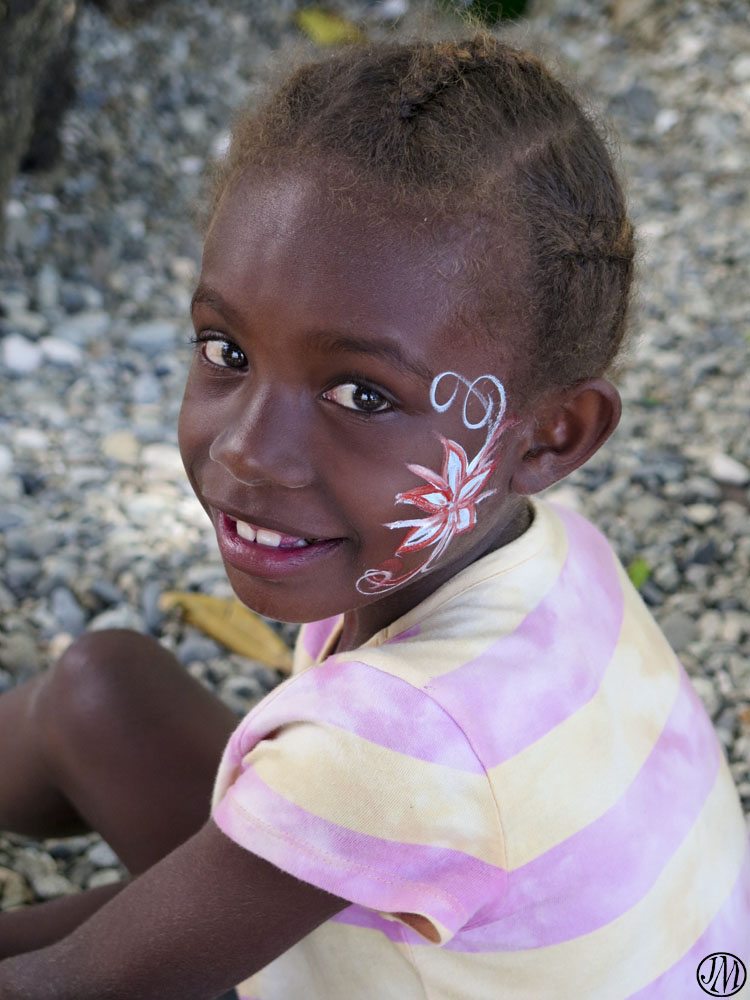 Meanwhile, back at the festival, I was accosted by a number of children with various designs on their faces. 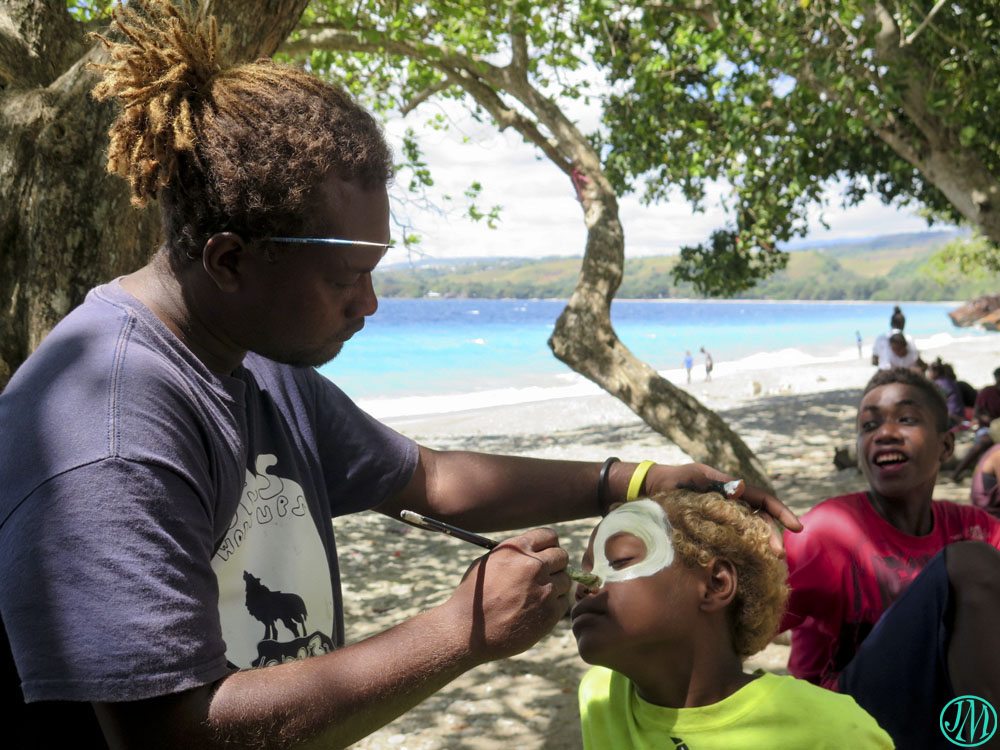 The face painter at work on one of his models. 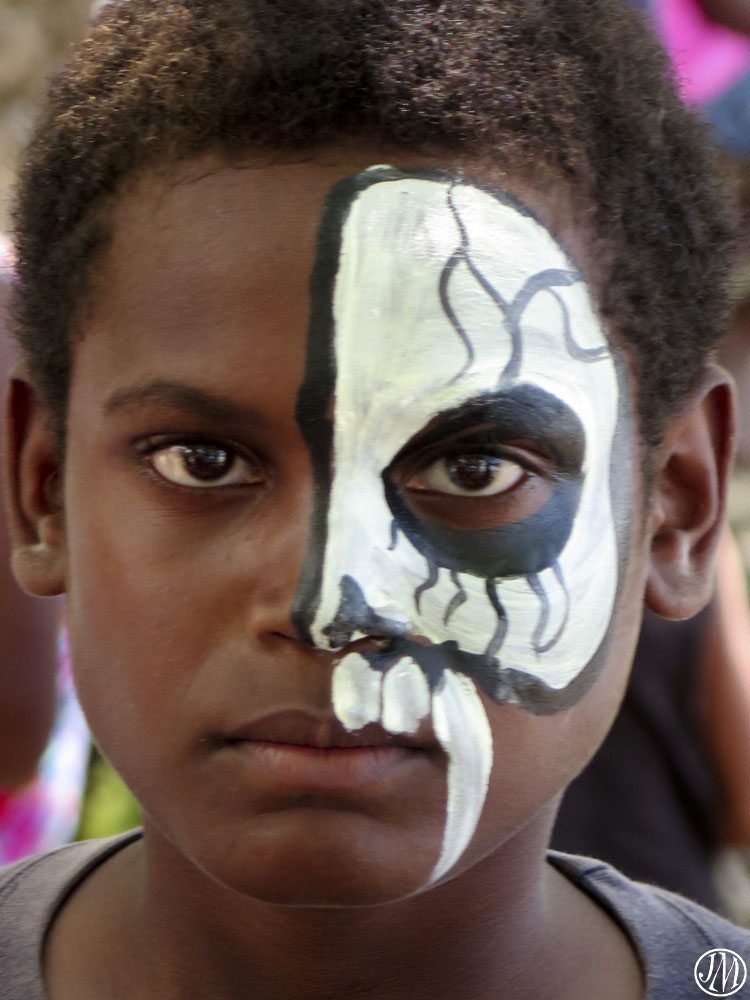 Definitely not a time to smile with such a ferocious visage. 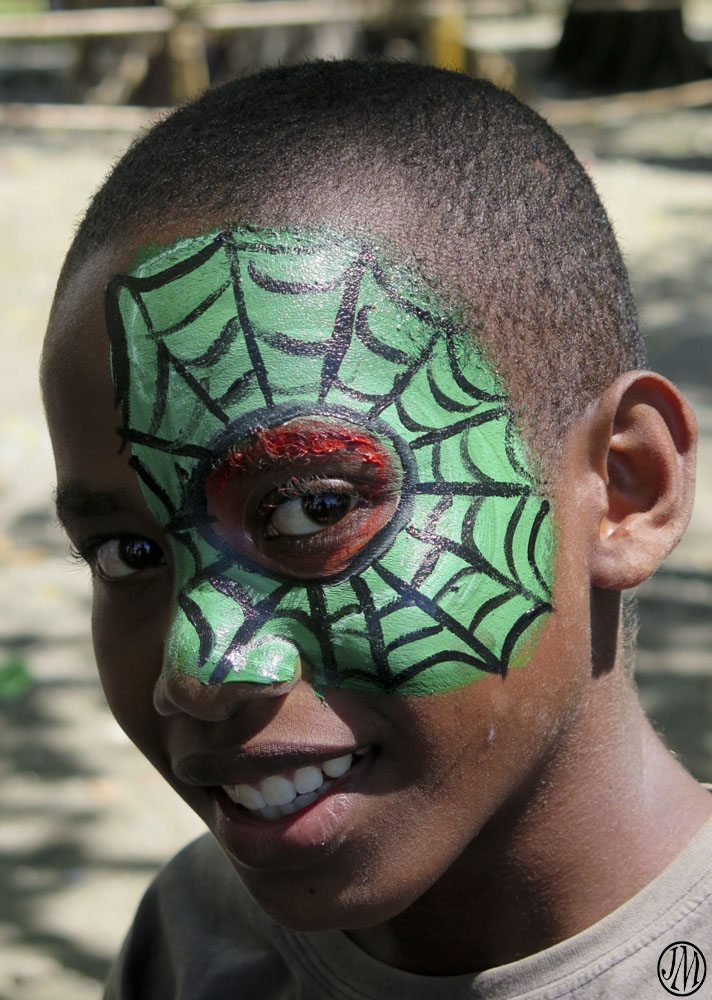 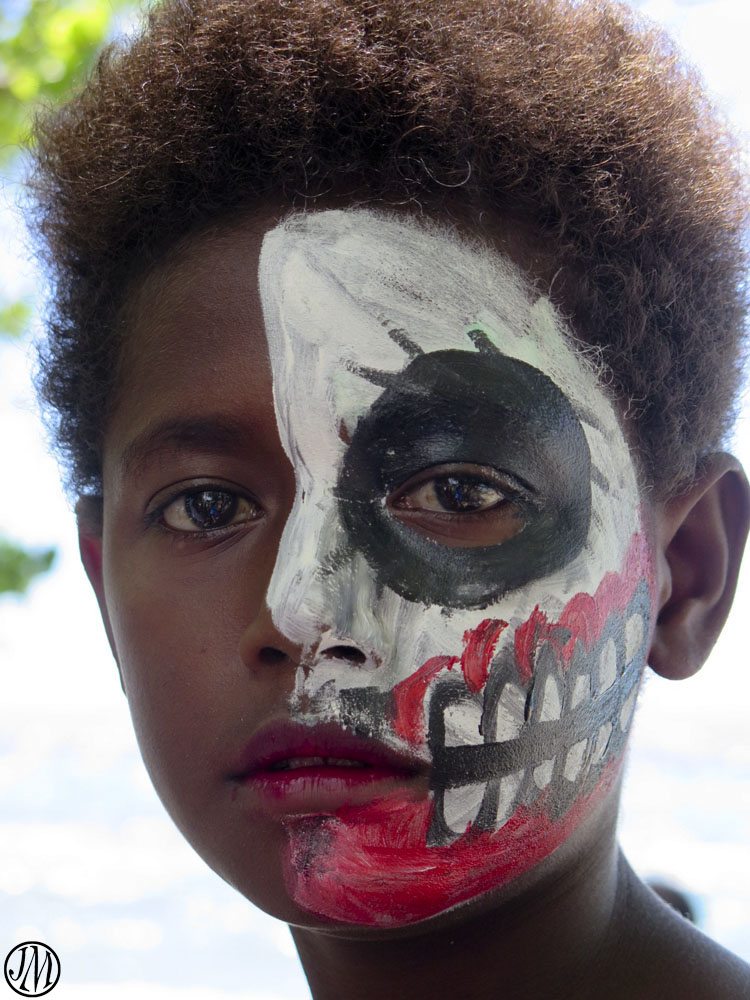 If looks could kill …

It was a most enjoyable morning at the weaving festival, before I took an afternoon flight to Santa Isabel to visit my old haunts.  My taxi driver, Aloysius, when I told him I was off to Isabel in the afternoon, announced that the women of Santa Isabel, in his opinion, are the prettiest girls of the Solomons – fair-skinned and always simply dressed and attractive.

So the next blog will show you a little of the island of Santa Isabel, and my adventures there.